Who doesn’t love Donuts? Here is a super vegan recipe to eat them without feeling guilty!

The first cookbook mentioning doughnuts was an 1803 English volume which included doughnuts in an appendix of American recipes. The origins of these sweets come from the olykoek (a typical Dutch dessert ) that arrived in America with the Dutch settlers in the early 18th century.

By the mid-19th century, the doughnut looked and tasted like today’s doughnut, and was viewed as a thoroughly American food.

With globalization spreading more and more nowadays donuts are everywhere, and actually are among my favorite.

I decided to share with all of you my recipe for these uplifting treats you can have at any time of the day. I used a vegan chocolate glazing mixed with pitaya (dragonfruit) powder to give that brilliant shining pink color. You can get vegan superfood colouring on the internet. Let’s go with the recipe:

Being careful to use room temperature rice milk, melt in it the yeast and sugar. Let to sit for 10 minutes in a warm place. In a mixer place both flour, the yeast mixture and soy yoghurt. Turn it on and slowly add the room temperature vegan butter cubes. When you got the dough place it in a bowl covered with a cling film and let to rise for about 2 hours. After that, take it out and roll it out till you get a 1 cm thick layer. Cut the typical donut shape using its own cutter (you can get it into stores) and let to rise for another 40 minutes in a warm place. Heat up the oil and when it reaches 175 C fry the donuts till they get golden colored on both sides. Place them on paper towel so it can absorb the excess oil and let to cool down at room temperature. In the meantime melt the white vegan chocolate in a bain-marie and add the natural coloring mixing with a fork. Once done dip the donut and let to cool down on a parchment paper till the coating gets crunchy. I suggest to eat them straight away!

Have you seen how easy it is to make these extra yummy treats? You can even use dark chocolate instead of the white version and sprinkle with any nuts you want! Try your favorite ones and share! 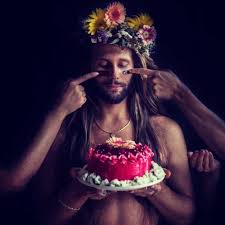 Since I was young I approached to a plant-based diet for healty reasons, realizing soon that what we eat can really make a difference. Being aware of this, I started a personal research by attending nutrition courses, and being passionated about the art of cooking, i decided to move to London to work in the best raw vegan restaurants of the city. After a few years, I came back to Italy to raise awareness there by spreading healthy eating and lifestyle knowledge, organising and taking part in events and meetings. 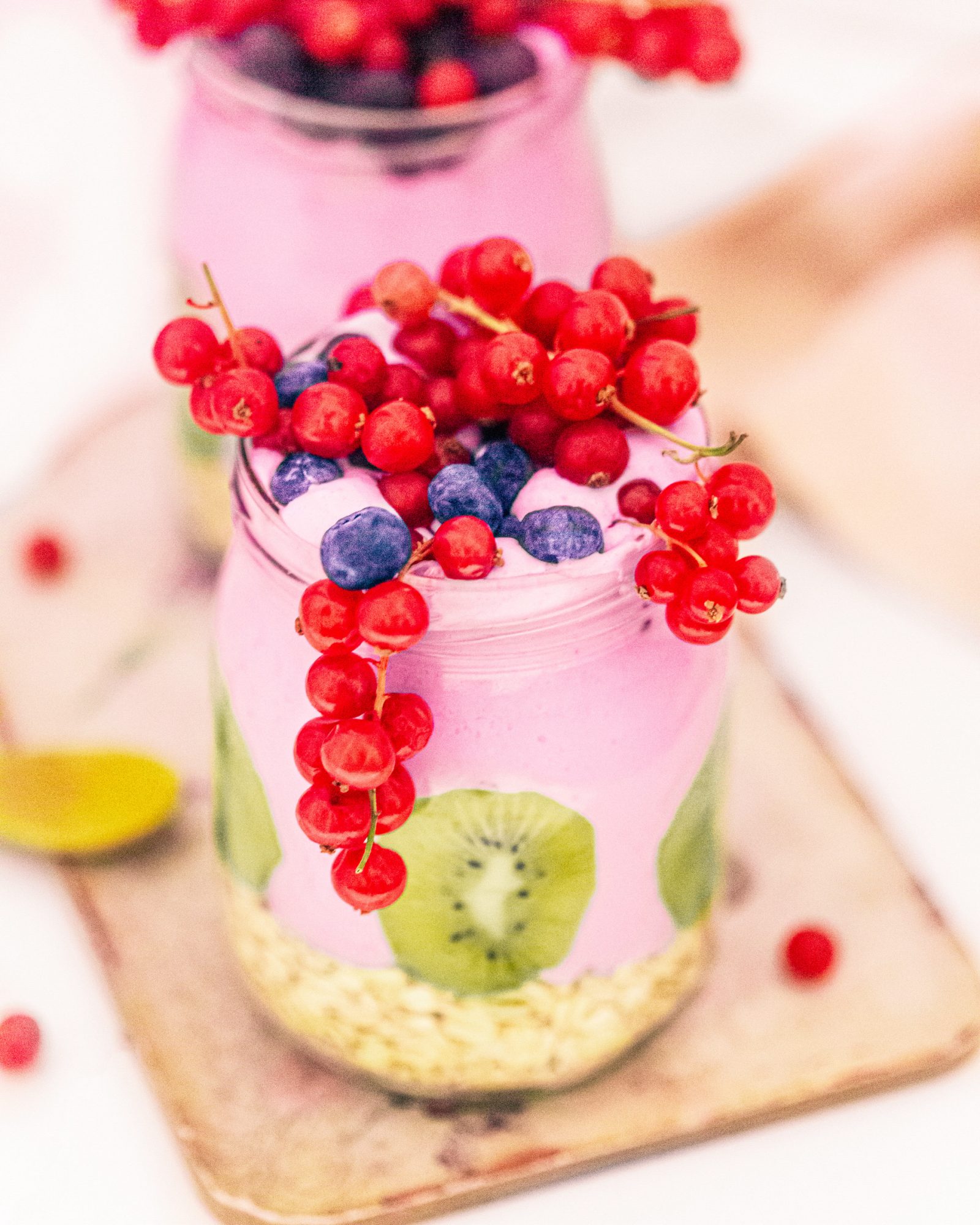 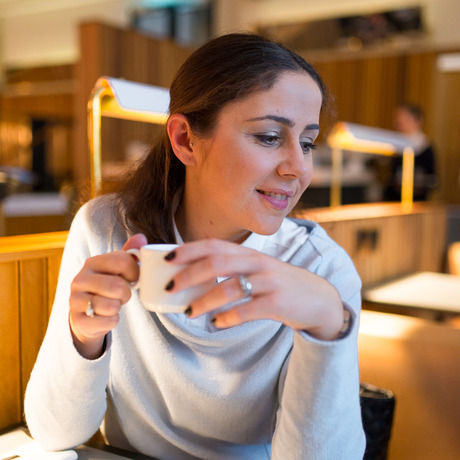 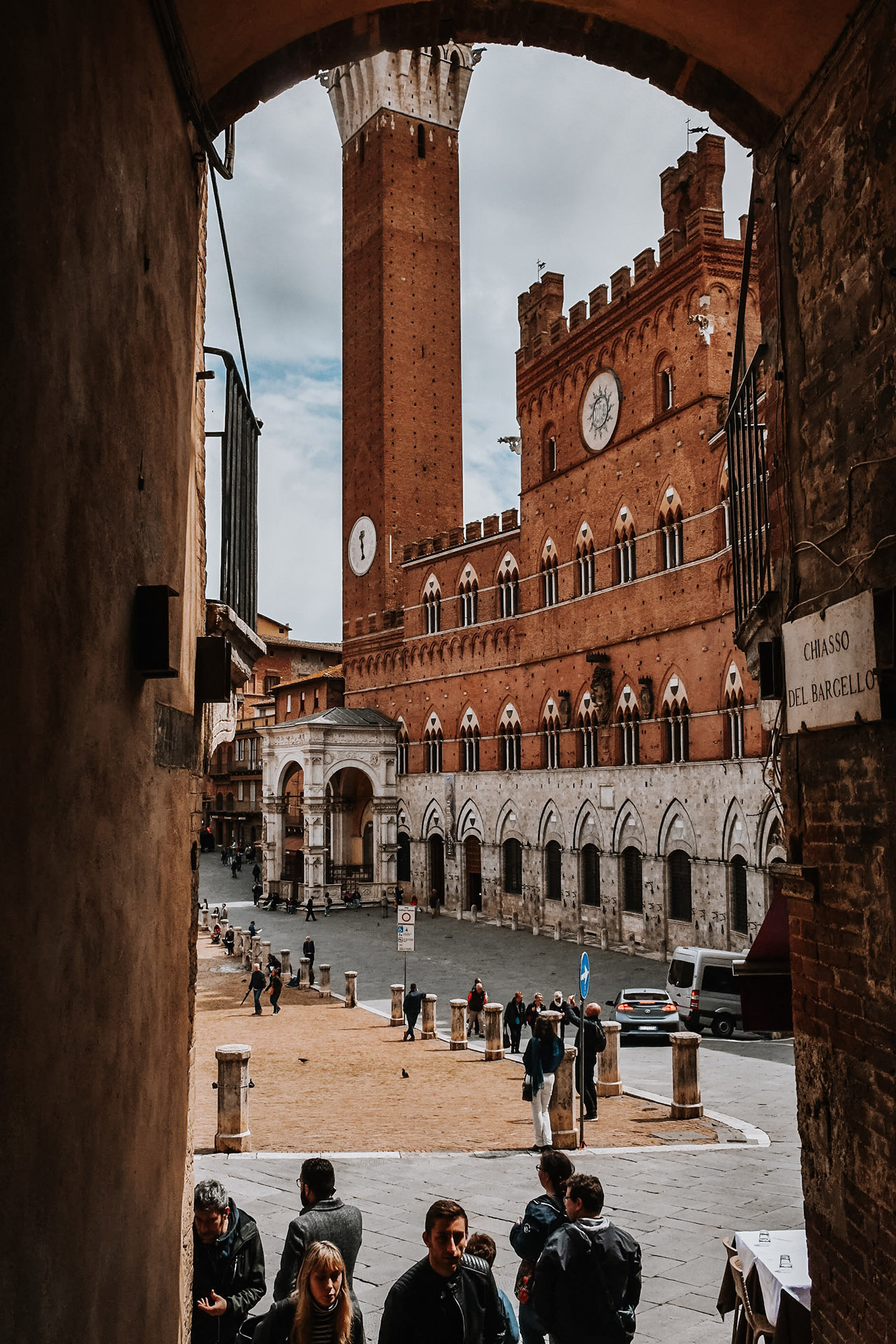 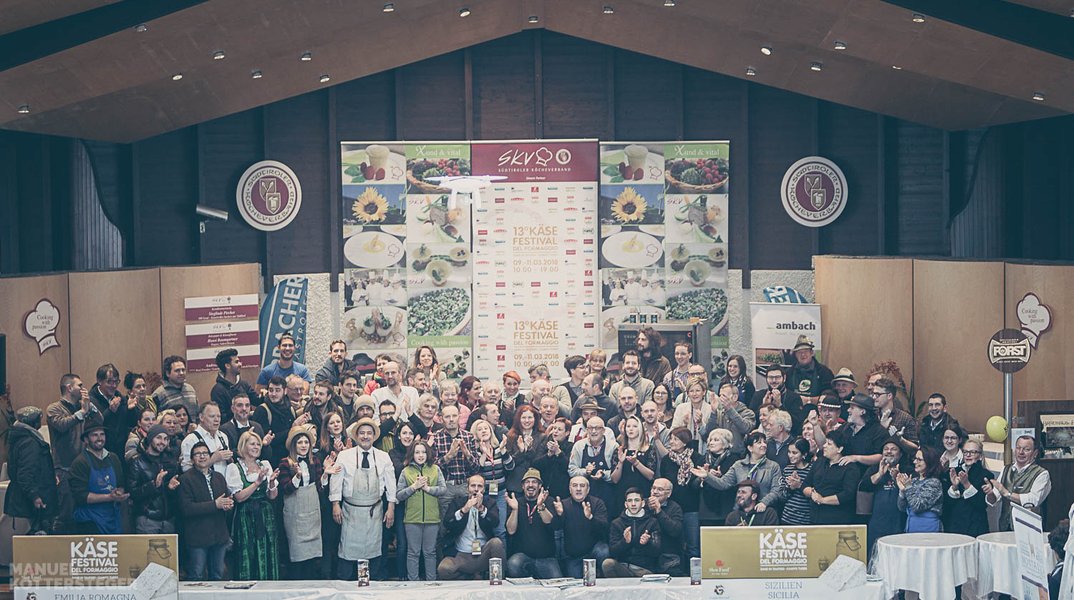