This “safe harbour for ships” offers plenty for the palate

Like so many Irish cities, the origins of Cork are modest and murky.  Its Irish name, after all, Corcaigh, stands for the marshland on which it was built, and though it is amongst the Republic’s sunniest cities, no one will mistake it for Barcelona.  Nevertheless, as the de-facto culinary capital of one of the most cuisine-rich countries in all of Europe, marked by a lively, independent spirit and a rich, proud history, gastronomy tourists who’ve yet to visit Ireland’s second-largest city–or have yet to do so recently–are in for quite a surprise. Founded on the River Lee in the 6th Century by Saint Finbarr, Cork’s culinary renown can be traced to the many ships which navigated its channels.  Initially developed as a port city for Vikings by the 900s, Cork served as a significant trade hub for Northern Europe before finally being established as a city in 1185.  With some thirty bridges over its two important channels, Cork thrived as a dairy outpost in the 18th century to those navigating the northern seas, and boasts as its motto statio bene fide carinis, meaning “Safe Harbour For Ships” (interestingly, this phrase is a corrupted homage to Virgil’s Aeneid, II, 23: statio male fida carinis, meaning “an unsafe harbour”). Safe harbour or not, Corkonian food goes well beyond the marittime, and one would be well-advised to go beyond the city limits to get a true sense of the kaleidoscopic scope of food (and drink).

“The English Market (so-named in contrast to the former Irish Market nearby) is one of the oldest and largest of its kind in all of Ireland.”

Nevertheless, we start at the heart of things with a visit to English Market.  Founded in 1788, the English Market (so-named in contrast to the former Irish Market nearby) is one of the oldest and largest of its kind in all of Ireland.  Situated in the city center along the Grand Parade, the place is a feast for the eyes alone, with barrelled wooden archways and stained glass windows rising above the sights, sounds, and colors one would expect in an urban market of its heritage.  Those interested in tasting local specialties such as packet and tripe (a truly outstanding plate combining tripe and drisheen, a sort of gelatinous black pudding sometimes accompanied by a zippy, minty sauce made of the tansy plant) can get their fix here amongst the butchers and fruitmongers.  Those interested in a more formal experience should visit the Farmhouse Cafe hovering above the stalls for some classic fish pie, lamb stew, or even live oysters.  Indeed, anything of culinary value you might desire from the region is contained within the English Market.

Unless, of course, you’re looking for the largest pot still production facility in the world.  For that, you’ll have to drive less than a half hour east, to the New Midleton Distillery.  Here, in the state-of-the-art facilities owned and operated by Irish Distillers, some of the best whiskey in all of Ireland is produced, including Powers, Redbreast, and Paddy (Jameson, the best-selling Irish whiskey in the world, is also produced there).  History buffs can get their fill next door at the Old Midleton Distillery, first opened in 1796 and converted into a museum and visitor center where a select few can sample the goods and earn the official title of “Qualified Irish Whiskey Taster.”

If you feel the need, for whiskey-related reasons, to leave the car, you could do worse than Midleton.  Take a quick stroll through the historic town and enjoy a spectacular early dinner at Sage, where all ingredients are sourced from within a 20km radius and, if you’re hardier enough, you can throw back a few biodynamic wines as well.  If you skip Midleton and can manage the drive, why not swing by Myrtle Grove, former home of Sir Walter Raleigh?  Legend has it that it is here, in returning from the Americas around 1585, Sir Walter Raleigh planted the first potatoes in Ireland, and perhaps even smoked the first tobacco.  You’ll have to wave from a distance, however, as the property is now private.

Back in Cork City, you’ll have plenty to see, do, and eat, but without the hustle and bustle found in Dublin.  Still thirsty?  Cork is home to both Murphy’s and Beamish Stout, as well as several worthwhile microbreweries, including the Franciscan Well Brewery, housed on the site of a Franciscan monastery dating back to 1219.

“Back in Cork City, you’ll have plenty to see, do, and eat, but without the hustle and bustle found in Dublin”

Hungry?  Seek out a juicy, briny Skeaghanore duck leg at Elbow Lane, or grab some beechwood-smoked Irish salmon to go at Woodcock Smokery.  Feeling inspired?  Check out a film screening at the Lewis Gluckman Gallery on the University College grounds.

Tourists gastronomic or otherwise will no doubt get their fill on distinct, locally-sourced products in and around Cork City, which has emerged from the marsh to become one of the world’s unheralded culinary meccas. 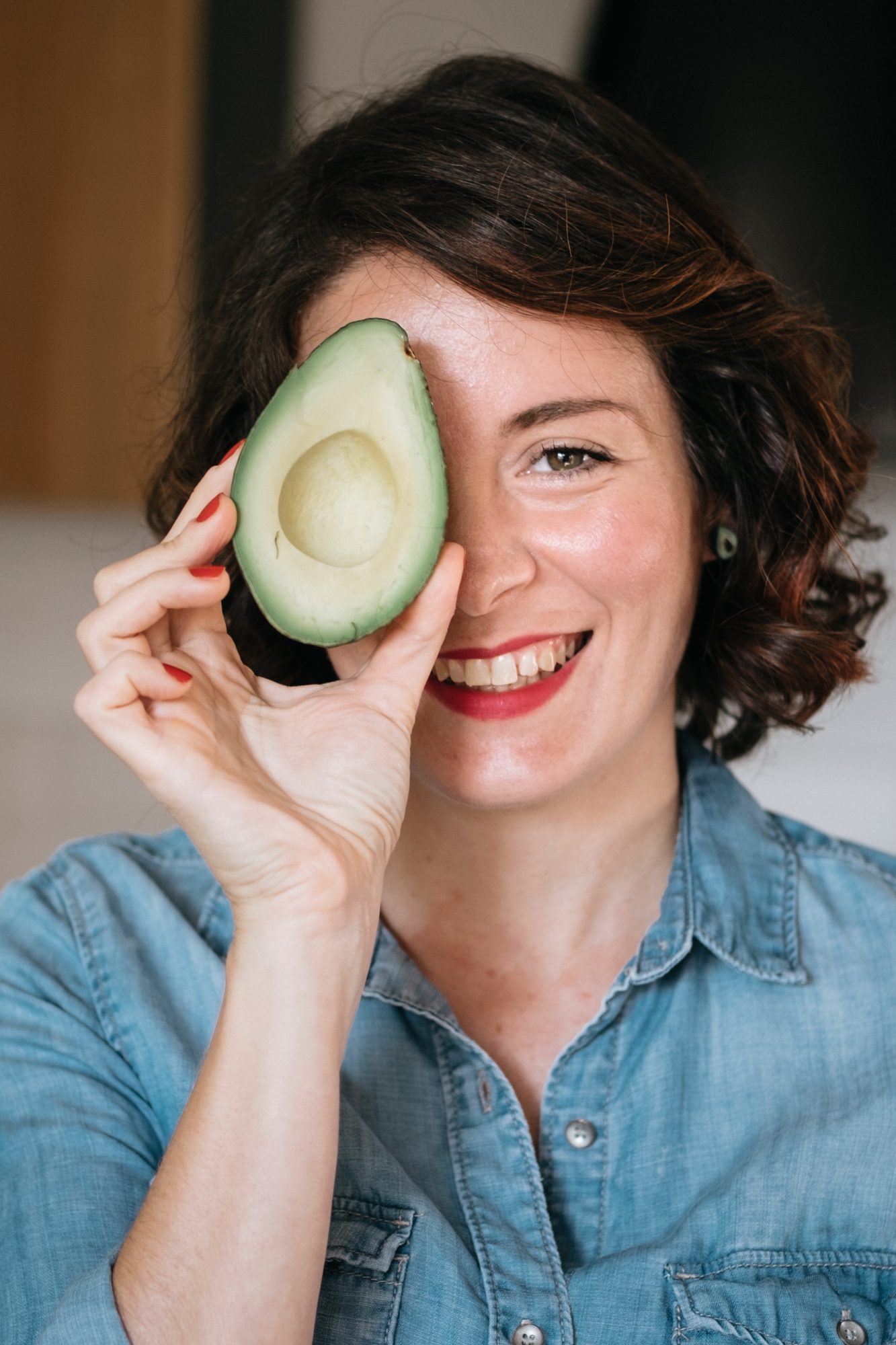 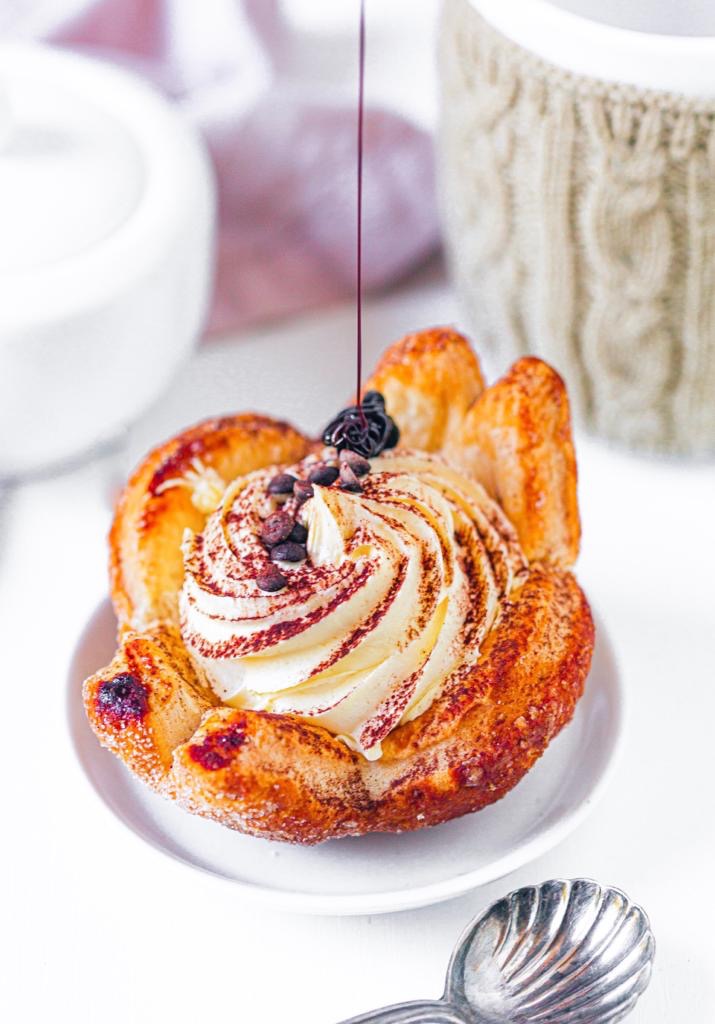 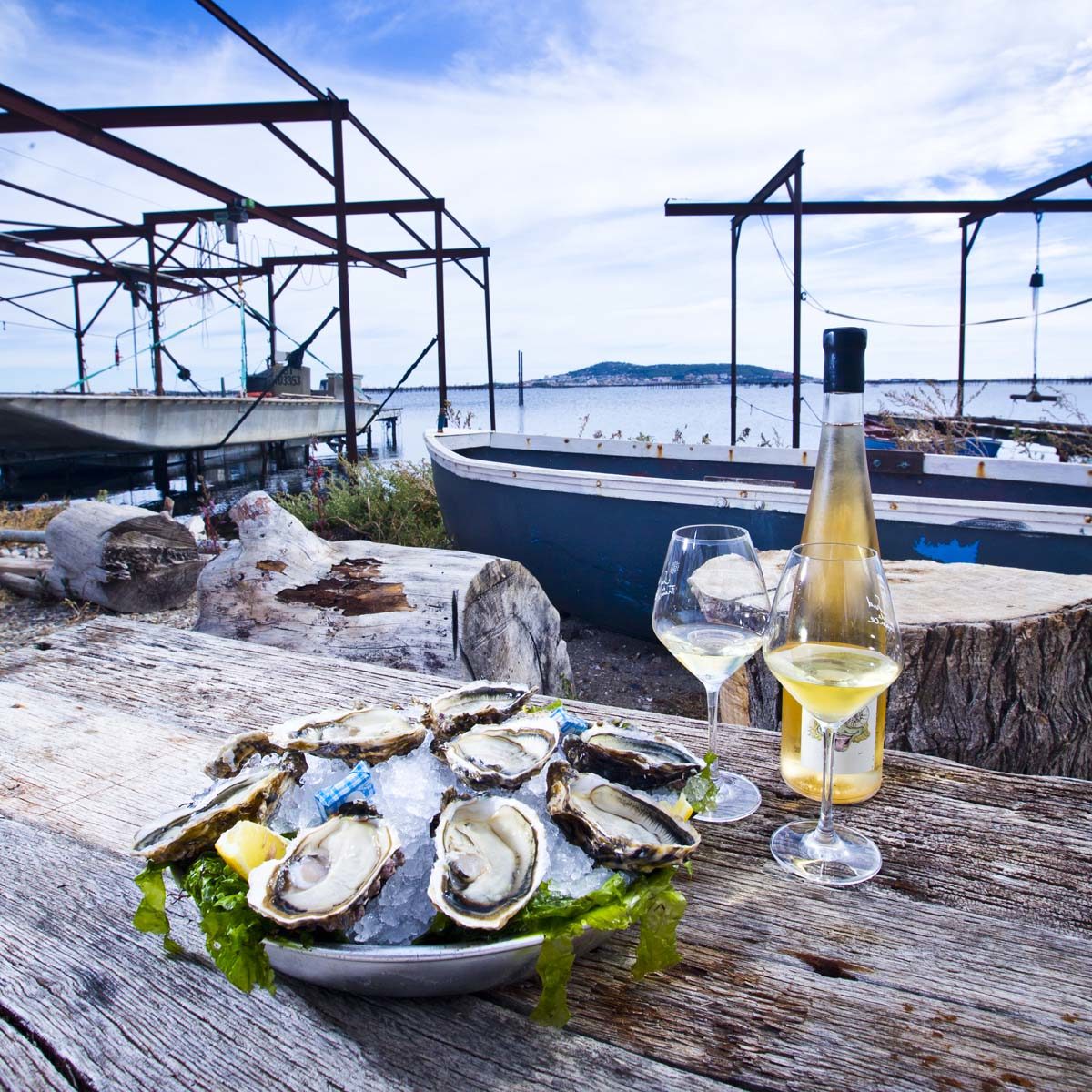 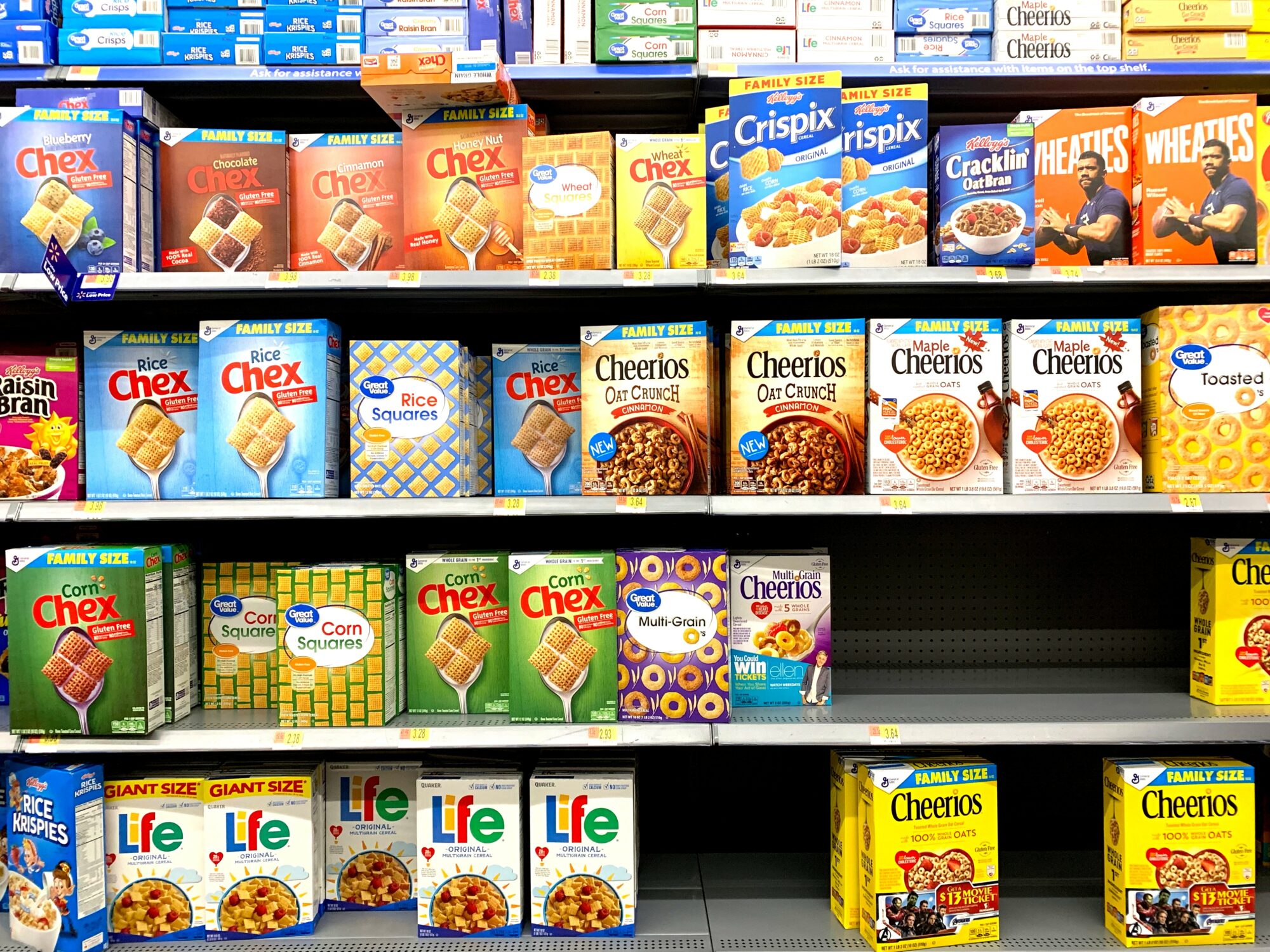