Focaccia di Recco with cheese: where to try the best

Recco, the ancient Ricina that has its origins in Roman times. It seems that the current name can be dated to the Middle Ages, a period in which it became a safe place from the Longobard invasions. Throughout history it saw many battles and also much glory, especially during the jurisdiction of the Republic of Genoa. The Ligurian town showed great strength in the period after the Second World War, when it was able to rise from the destruction head-on. This is Recco: history, nature and good food.

Located in the Ligurian Riviera del Levante, Recco is situated in an inlet of the Golfo del Paradiso (Paradise Gulf), an evocative name that expresses the beauty of enchanted places that characterize this stretch of coast. Alongside its glorious past, it has decided to proclaim itself the gastronomy capital of the Liguria region. Walking through the streets isn’t impossible to smell the flavour of pansoti with walnut sauce (the typical local ravioli) or trofie with pesto; but that’s not why Recco is known all over the world. The real queen is the Focaccia di Recco with cheese.

History says that this product already existed at the time of the Third Crusade, when the Ligurian crusaders, before leaving for the Holy Land, met in the Abbey of San Fruttuoso to receive the blessing and to eat all together. Focaccia di Recco with cheese was a product that everyone could have: oil, flour and cheese, cooked on a slab of slate. At the end of 1800 the first ovens appeared in the village and still attract tourists and curious people from all over the world. Today, the focaccia has the IGP mark, to avoid counterfeiting. This certification allows the production only to the municipalities of Recco, Camogli, Sori and Avegno. This unique food is a baked product prepared according to tradition: two thin sheets of wheat flour and oil contain creamy fresh cow’s cheese.

“Recco has decided to proclaim itself the gastronomy capital of the Liguria region and the real queen is the Focaccia di Recco with cheese.

Moltedo bakery – Recco
The history of this bakery has its roots in 1874. Lorenzo Moltedo opened the first bakery in Recco. A family story, where, from generation to generation, the oven has seen grandparents, children and grandchildren. A focaccia with cheese cooked directly on the top of the oven to make it delicate and light. Classic ingredients, not to upset what is a hundred-year-old recipe.

Revello – Camogli
It was the beginning of the 20th century when in Camogli, in the oven O Pallarin, the people went to get the farinata with the plate brought from home. Management changed, but it always remained a meeting place for the locals. It was in 1964 that Giacomo Revello tried to circumvent the laws of the time. On Sunday they could’t produce bread and focaccia: so he decided to mask it, adding sugar. Among the most popular products, however, we find focaccia with cheese, for a taste, with a view.

Panificio Tossini – Recco
Another historic family that has produced the famous focaccia with cheese since 1899. Luigi and Maurizio were two brothers who wanted to make a dream come true: to make their family business international and to make their products known all over the world. A journey through the tradition of high quality raw materials and the modern equipment used to ensure safety and compliance.

Manuelina – Recco
Even the Michelin guide speaks of it and recognizes this place as one of the few in which you can find the gastronomic tradition of 1885. The old tavern has seen seated at its tables characters like Montale, Einstein and d’Annunzio, who were ecstatic by the goodness of focaccia with cheese. After 125 years, the history of Liguria is still imprinted in every dish, which preserves the flavors of the past. 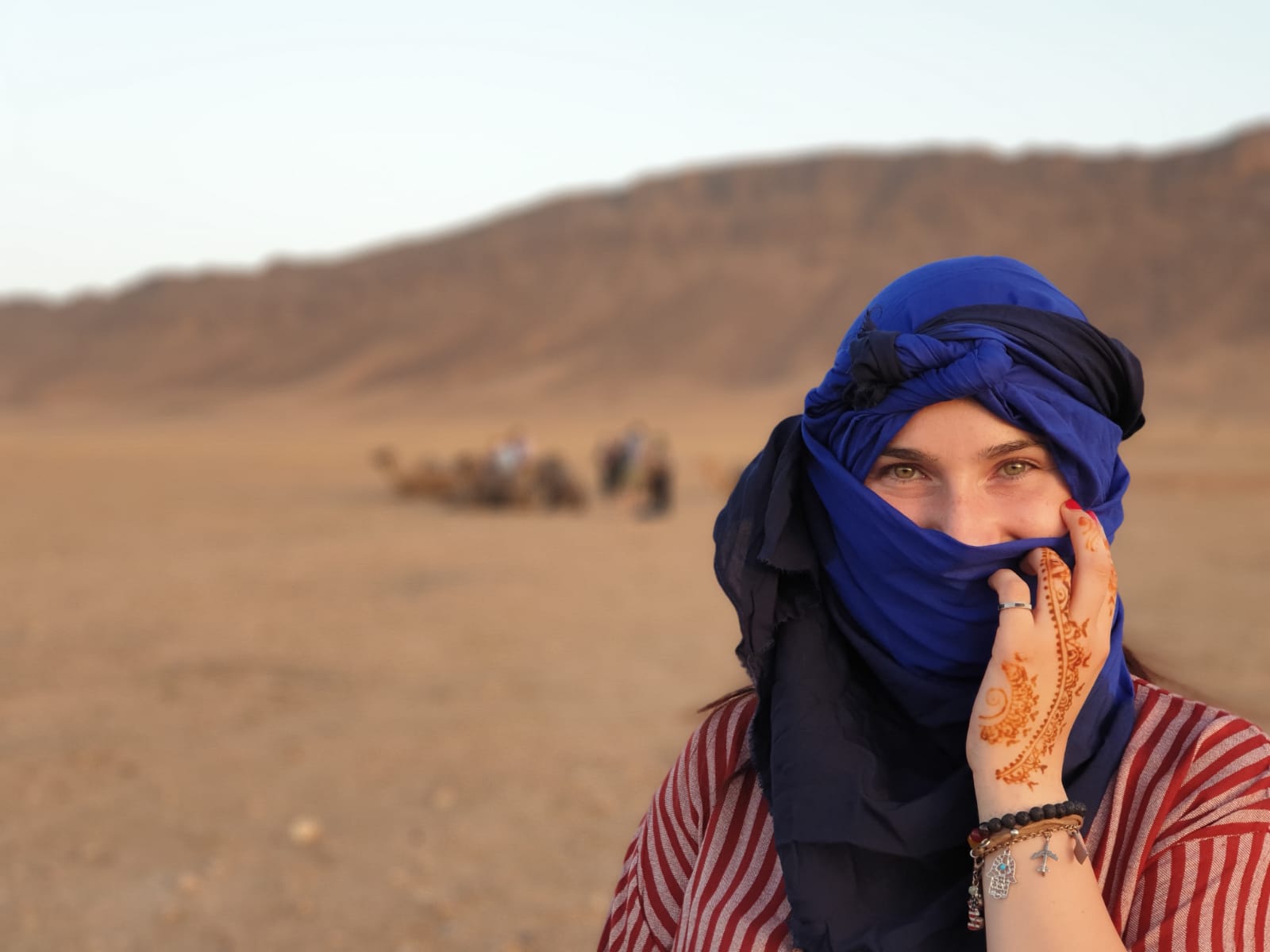 Patrizia, born in 1992, graduated in Architecture at the Politecnico of Milano. I’ve always loved this world of stories, stories and construction techniques, but what really didn’t convince me was the idea of spending my life between subway trips, fixed schedules, patterns and habit. It was exactly in front of the possibility of having a permanent contract that I decided to leave for America. To do what, you may be wondering? To realize the first of my many dreams: being a cook. And here I am, writing stories of my travels, of the people I met during my transoceanic trips and handing down the recipes of the dishes I taste around the world. 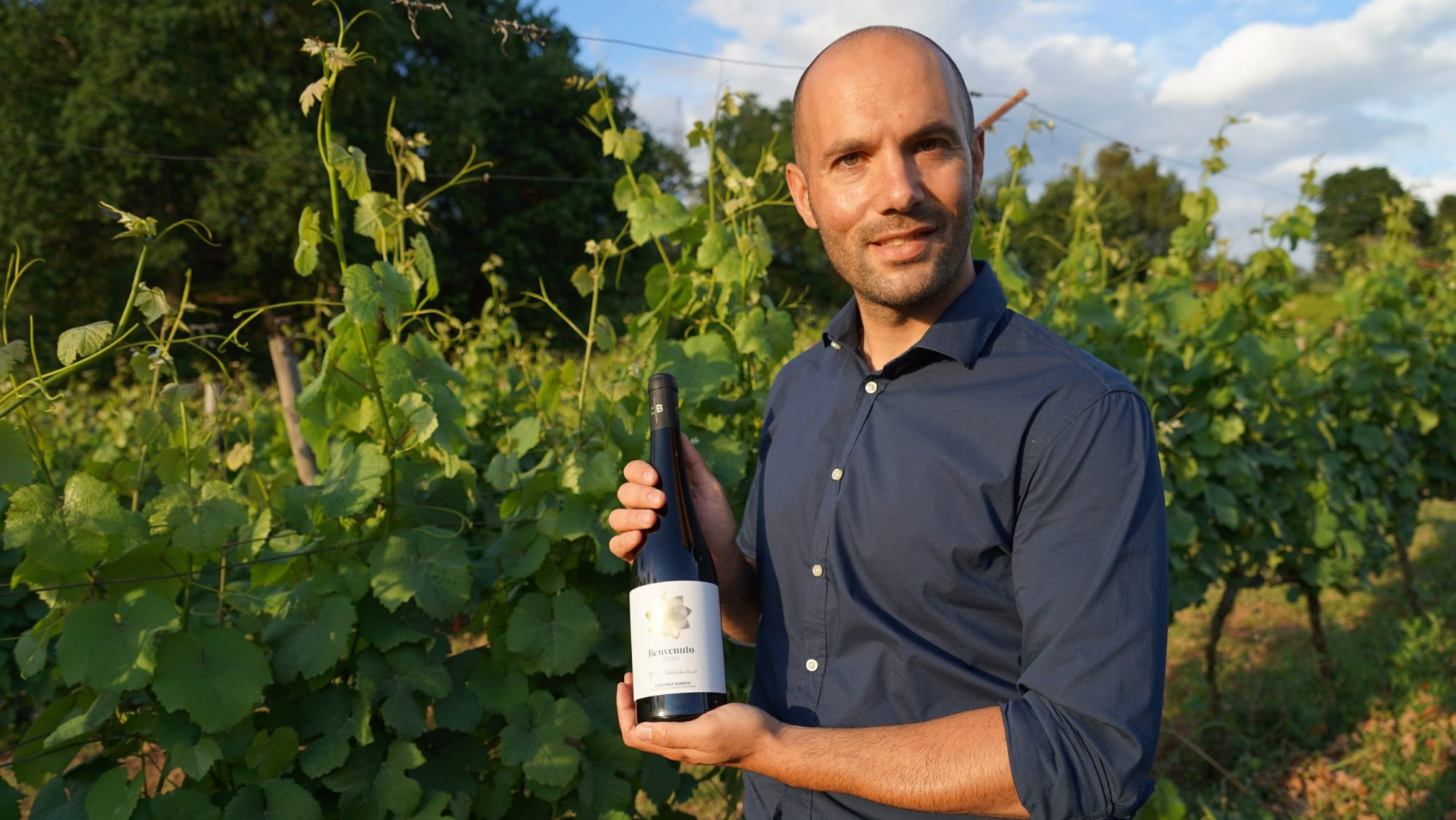 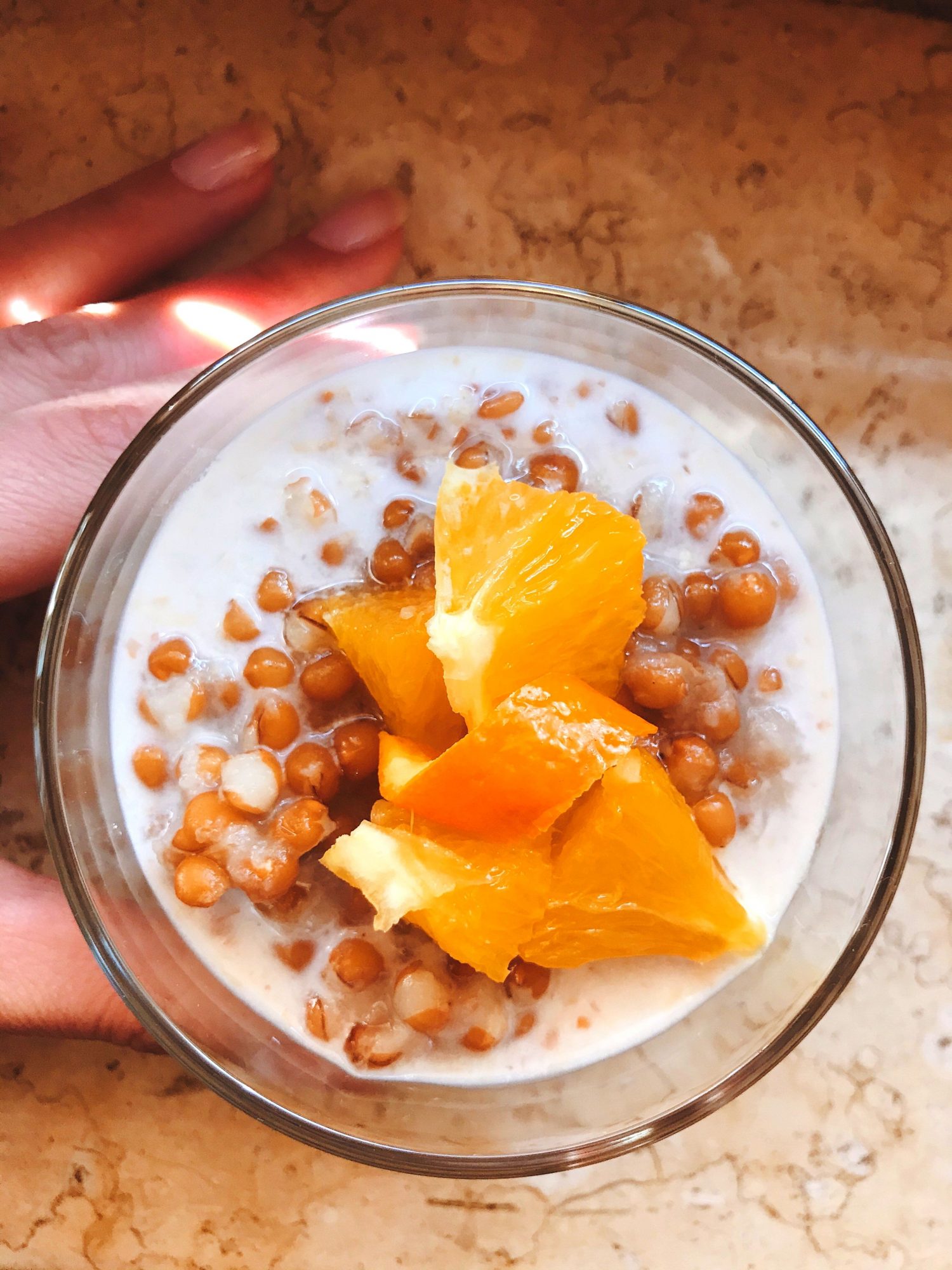 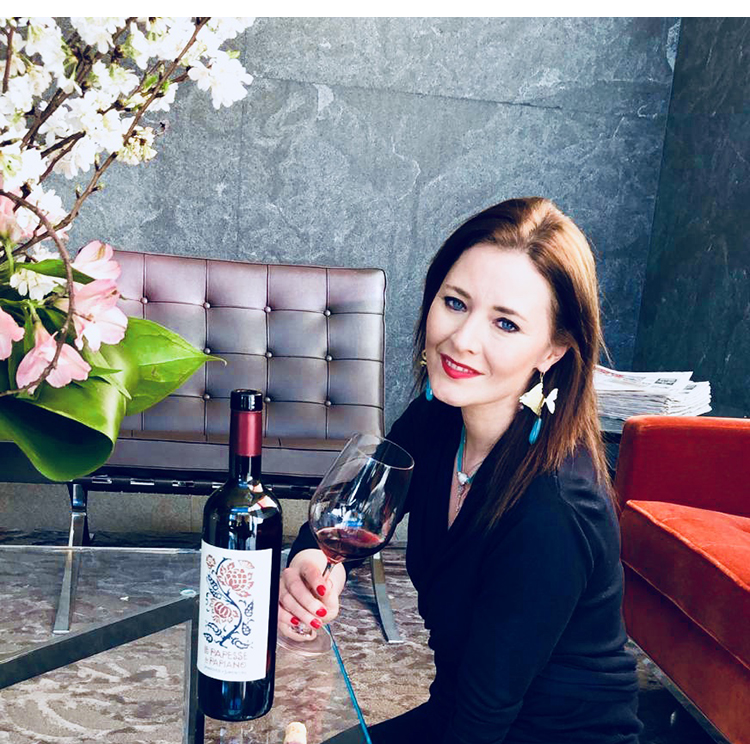 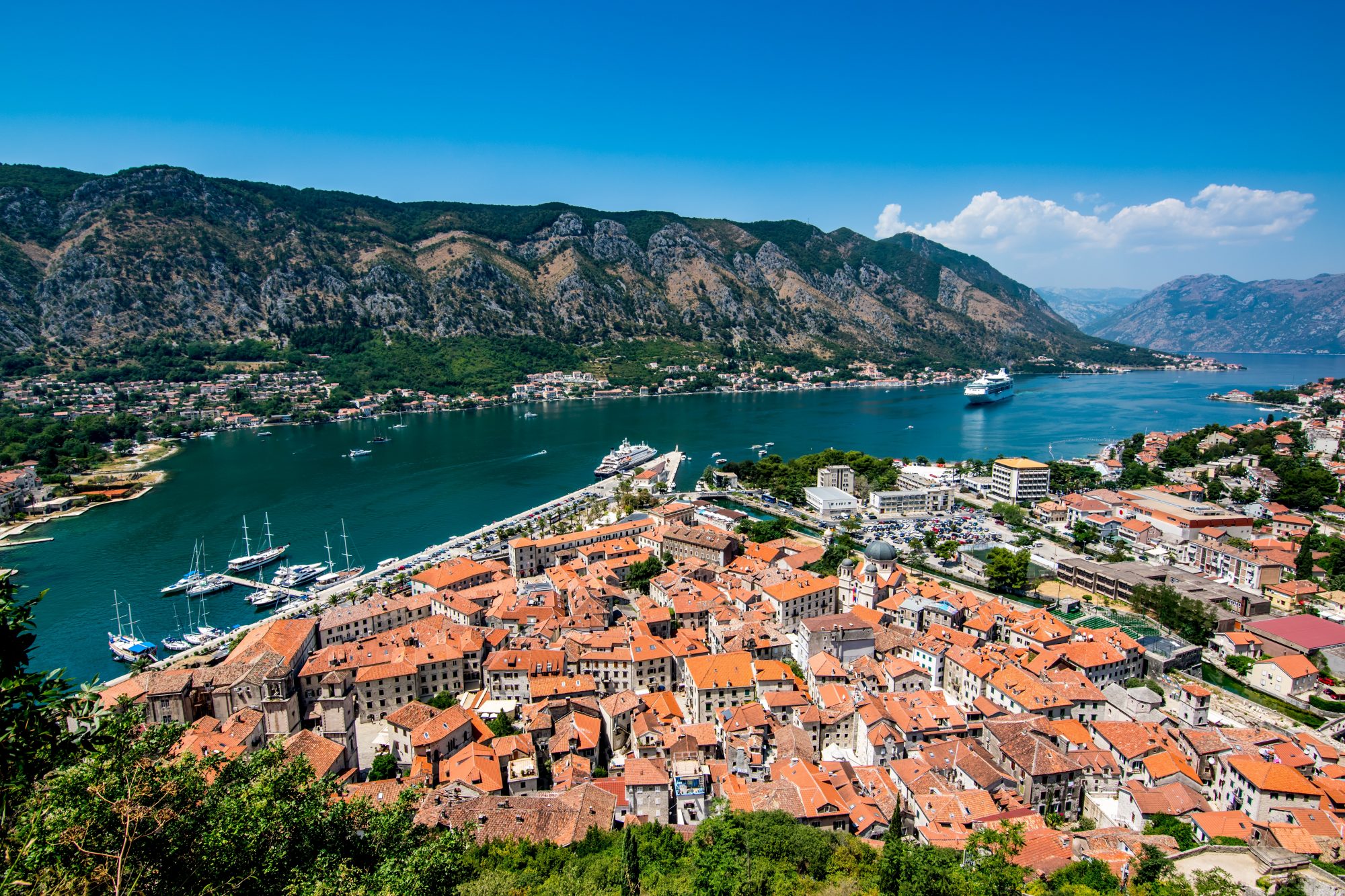