Rebel rebel, how could they know? Story of Guillaume Sanchez, the bad boy of French nouvelle cuisine

You can love him, you can hate him, but one thing is for sure, Guillaume Sanchez has an incredible, rare talent. It’s not for the awards he won as a teenager, it’s not for having received his first Michelin star at 29 years old, it’s not for having been crowned chef of the year by GQ. Guillaume’s genius has no limits and no rules, he follows his creative flow and, just like a rockstar, he does not care about judgments and compromises.

Guillaume Sanchez is just 30 years old, but his story could already be a movie script. Born and raised in a barracks in Bordeaux, the son of a military man and member of a large, patriarchal family, already at 13 years old, he felt he had to go on his own way, far from authority. Although he was a brilliant student, he quit school and started his apprenticeship as a pastry chef with a 65 year old baker (his neighbor) as his mentor. He was totally devoted to learning and creating and so talented that he ended up teaching new trainees and winning two silver medals at the best French apprentice competition.

At 18 years old, before the end of the course with Arnaud Demontel, his unquiet soul pushed him once again to break the mold. He moved to Paris, searching for more inspiration, personal growth, and new places. At about that time in his life, Guillaume now admits that he was already prepared as a pastry chef, but, as a young man, he had no idea how to run his personal life.

Nevertheless, destiny always finds the right way. Although on his arrival in Paris he stayed in a 250-person dormitory, he worked at Ladurée, Fauchon, and Dalloyau, the most prestigious pâtisseries in the city. Maybe it was too much for a young guy, or maybe it was just too early, but Guillaume felt overwhelmed and lost, so he decided to explore new horizons, becoming a salesman and then a barman.

At the age of 23, his restless nature and research led him to open “Horror Picture Tea,” a tea salon, pastry shop, and tattoo parlor with a strong rock theme. Although this adventure left many marks on his body (please do not ask him about his tattoos!), it lasted just one year, and Guillaume recalls it with these few words, “bad quarter, bad team, bad memories.”

Once again, it was time for a change. Guillaume moved to London and collaborated on the creation of a new pastry. Later, he returned to Paris where he took some courses, but it was not enough; he needed more experiences, more adventures. During a 14-month journey through the Balkans and Central Asia, with a photographer and friend, he finally found the inspiration and balance he needed in order to consciously develop his brave vision and infinite talent.

On his return, he published his first book, “The Architecture of Sense and Taste,” inspired by his travel experience and took part in his first TV competition “Who will be the Next Big Pastry Chef?” This brought him unexpected popularity, thanks to his creativity and charismatic personality. Guillaume literally conquered the audience, and his elimination was a real media event followed by 110,000 tweets.

Surfing the wave of this great success, Guillaume opened Nomos, his first restaurant. A true challenge for a guy that had been working only in the pastry world, but not for our visionary adventurer who has introduced dishes like kohlrabi brioche with grapefruit into a lunch and dinner menu. In 2016, after only one year’s experience as a chef, he was awarded as “Talent of the Year” by Gault et Millau.

Total success arrived after his second TV experience in 2016 in an edition of Top Chef. He is not the kind of chef that wins, he’s the sort that surprises, fascinates, and brings a little bit of chaos, and people love his untamable style. After this umpteenth success, he launched NeSO, the restaurant where he actually works, and a landmark for French novelle cuisine; it was awarded a Michelin star in 2019. Have you ever tried to go to a restaurant with a secret menu? NeSo is the place to discover this experience, and many skeptical food critics have been bowled over by Guillame’s creative process.

Still, nothing is enough for this unstoppable chef. NeSo2, a tapas and cocktail bar, has just opened in front of its older brother, while Guillaume is enjoying his best creation, his baby boy Viggo!

“I need to move, to stay awake, to see new things, that’s how I conceive creation.”

Knowing him, we probably won’t wait too long to witness his next evolution, and, for sure, he will surprise us once again. 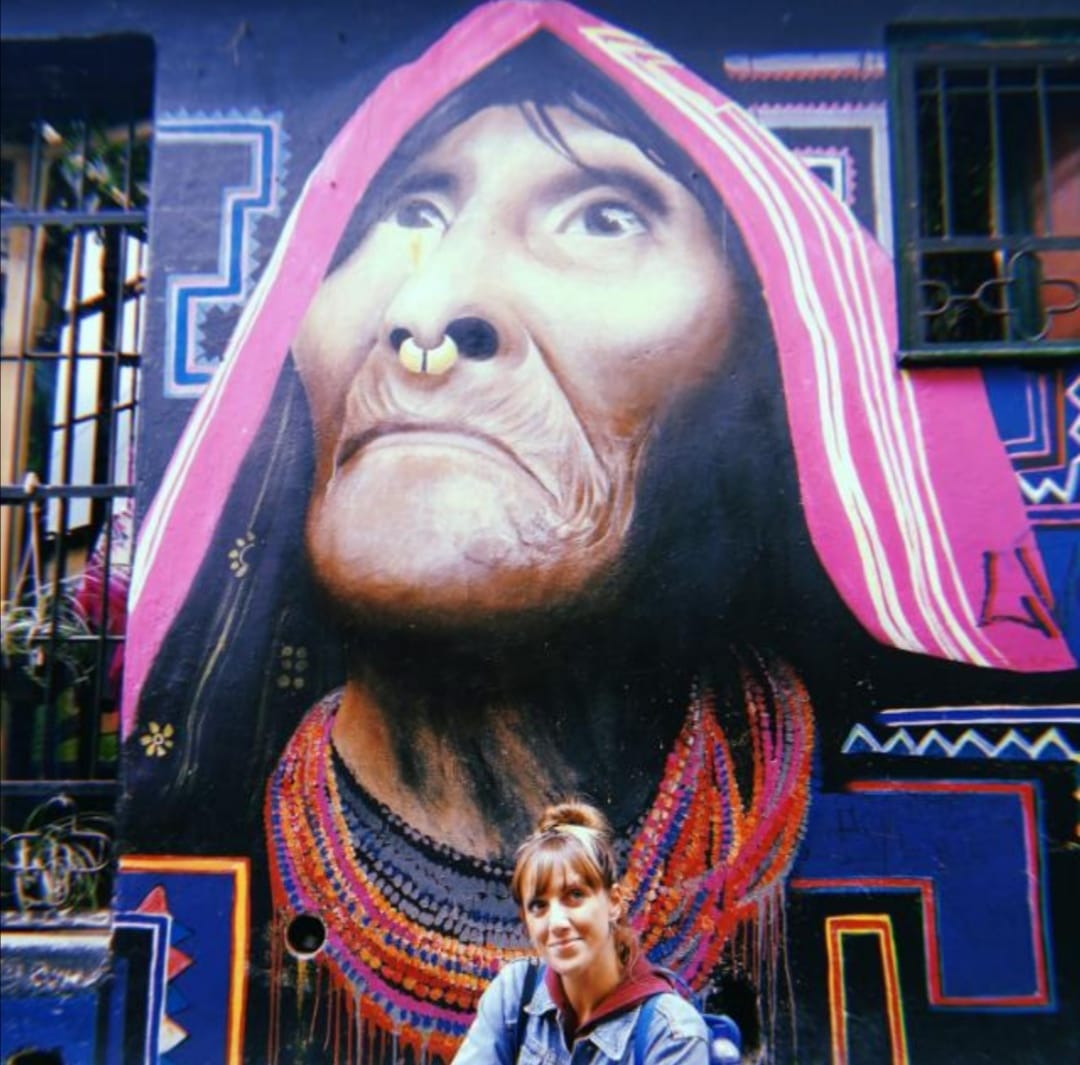 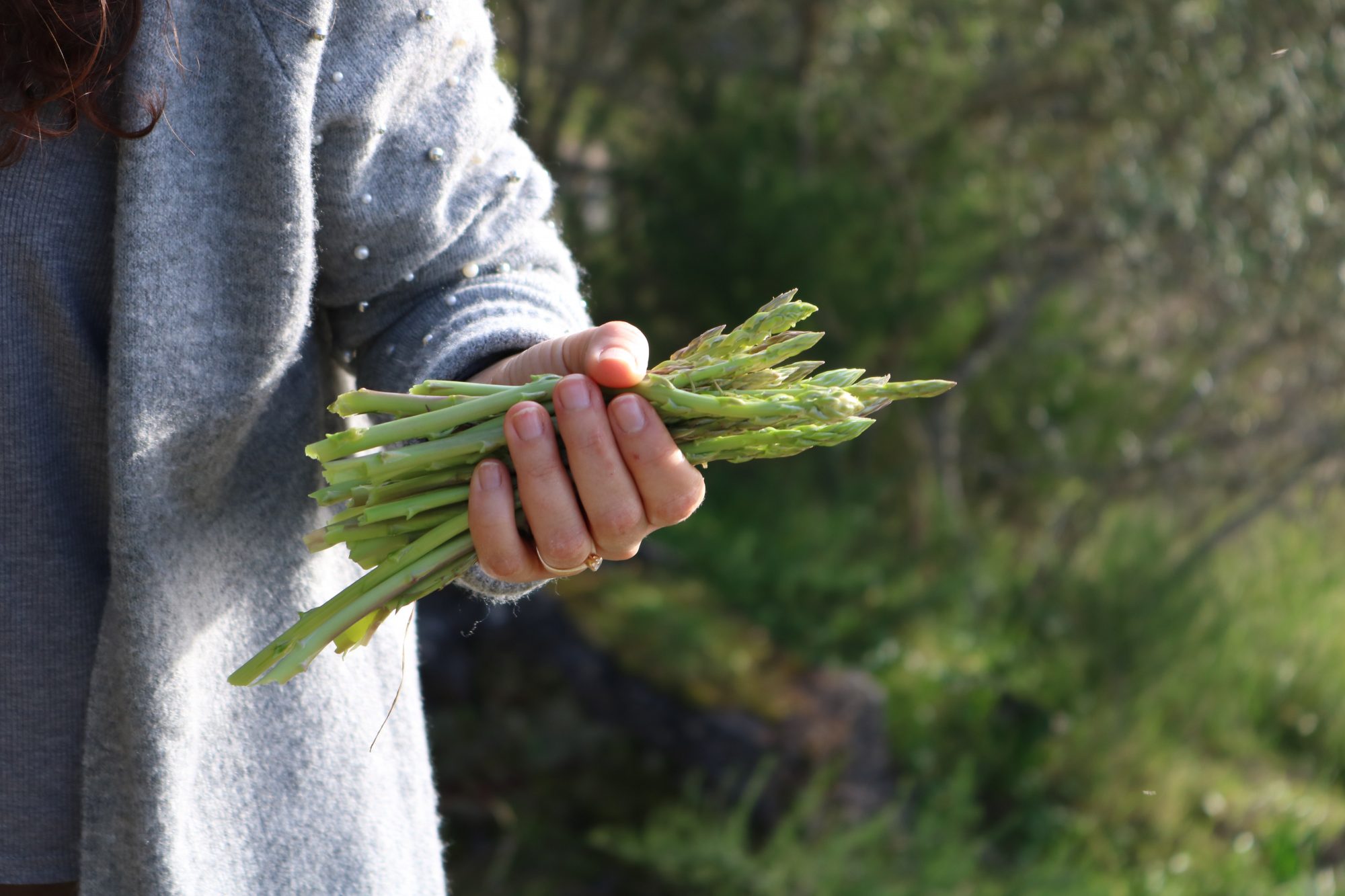 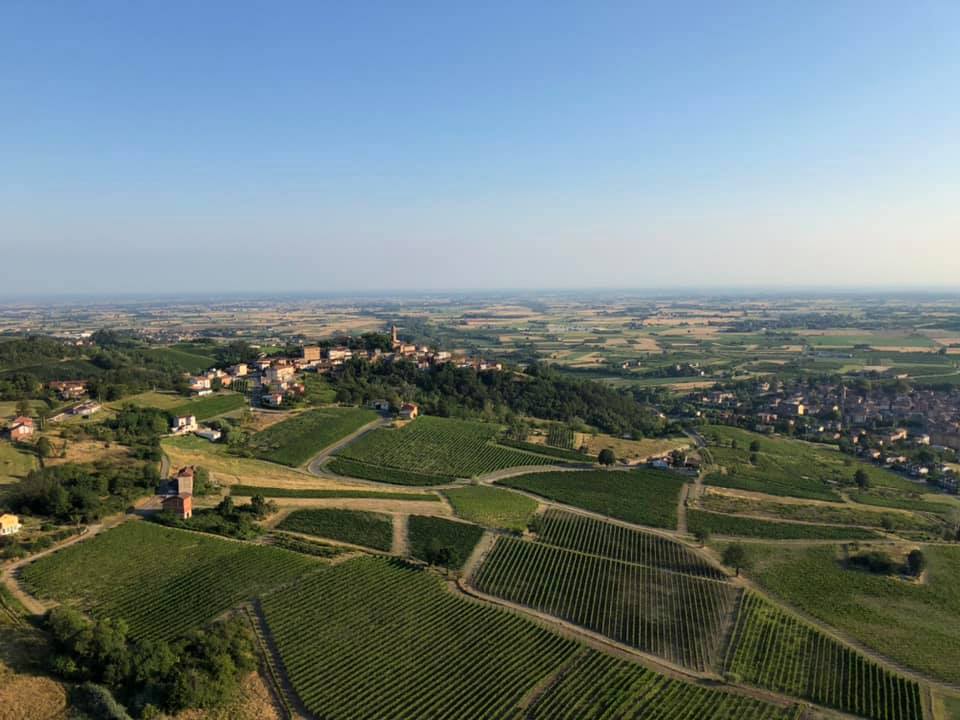