There is an amazing territory in Italy called “Langhe” that is famous all around the world for his amazing wines: Barbera, Dolcetto, Barolo, Arneis and Barbaresco.

But Kaataa team wants to show you the unknown, the novelty and not the foregone. Indeed we want to bring you into a new winery called “Bioca”. The crew of winegrowers is very unusual but strong enough to fight the national and international markets. The owner is a russian man with an immense passion for Langhe’s wines. He bought the vineyards from local farmers and he did a fair and clever thing: he asked them to work those vineyards using their traditions and their secular “know how”.

The producers – the hands of Bioca – are truly, proudly and strictly from Langhe. And you can taste it when you drink their wine!

The Bioca’s wines in fact are very classical, with strong roots sunk on Piedmont with all the typical flavours of this territory and no fripperies. Barbera, Dolcetto and Arneis are the grapevine they work with, preserving a classical and traditional taste.

Beside those “big” of the Piedmont wine they are growing up the “Rossese white wine” . This kind of grapevine is very rare and they bought it on the Langhe lands to create a particular long- lived white wine with intense flavours very different from all the white wine of this territory.

This “Rossese project” is more interesting because of their intent to make wine with this Rosseses grapevine in purity and not blended with chardonnay or other wines.

You can say the history is going ahead.

But the strength of this superb crew is the strong link with the territory of Langhe. Bioca has names and faces indeed:  Olga, Claudia, Paola and Anton that make all the best they can to bring to the tables of their customers a fine and prestigious wines with all the connotations of their roots: Barbera has a good acidity and very drinkable, the Dolcetto very fruity and smoothy, and the Barolo has his typical austerity and complexity of flavours of the Langhe’s big wines.

Even the Arneis. a white wine known as a “everyday wine” is made by the Bioca’s crew with an interesting step over with a folding fan of perfumes and flavours that ennoble the Arneis history.

Good wine is for everybody if you love the ground where your grapevine grows, doesn’t matter where you came from!

And in every glass of Bioca wine there is a sip of Langhe, this magnificent corner of Italy. 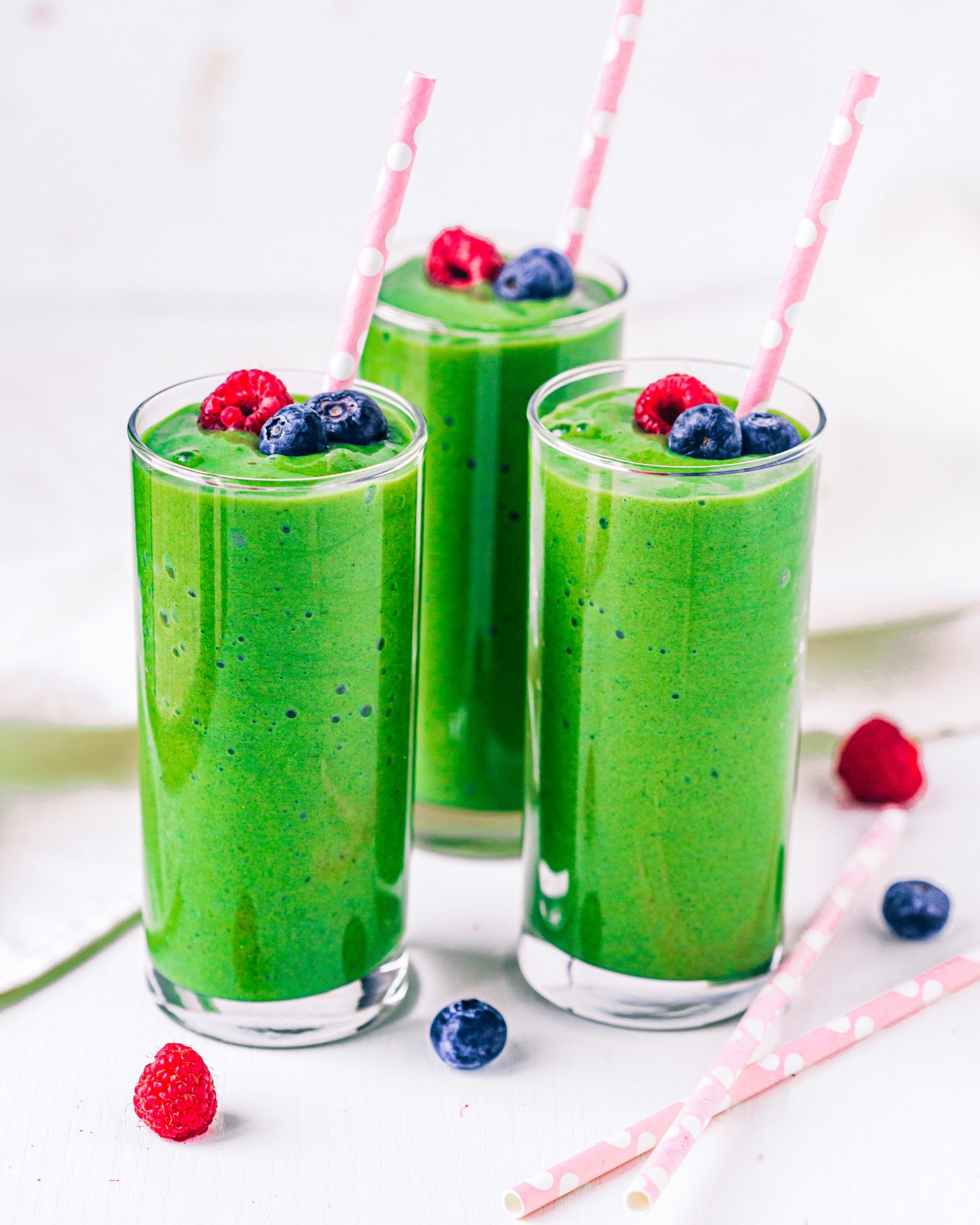 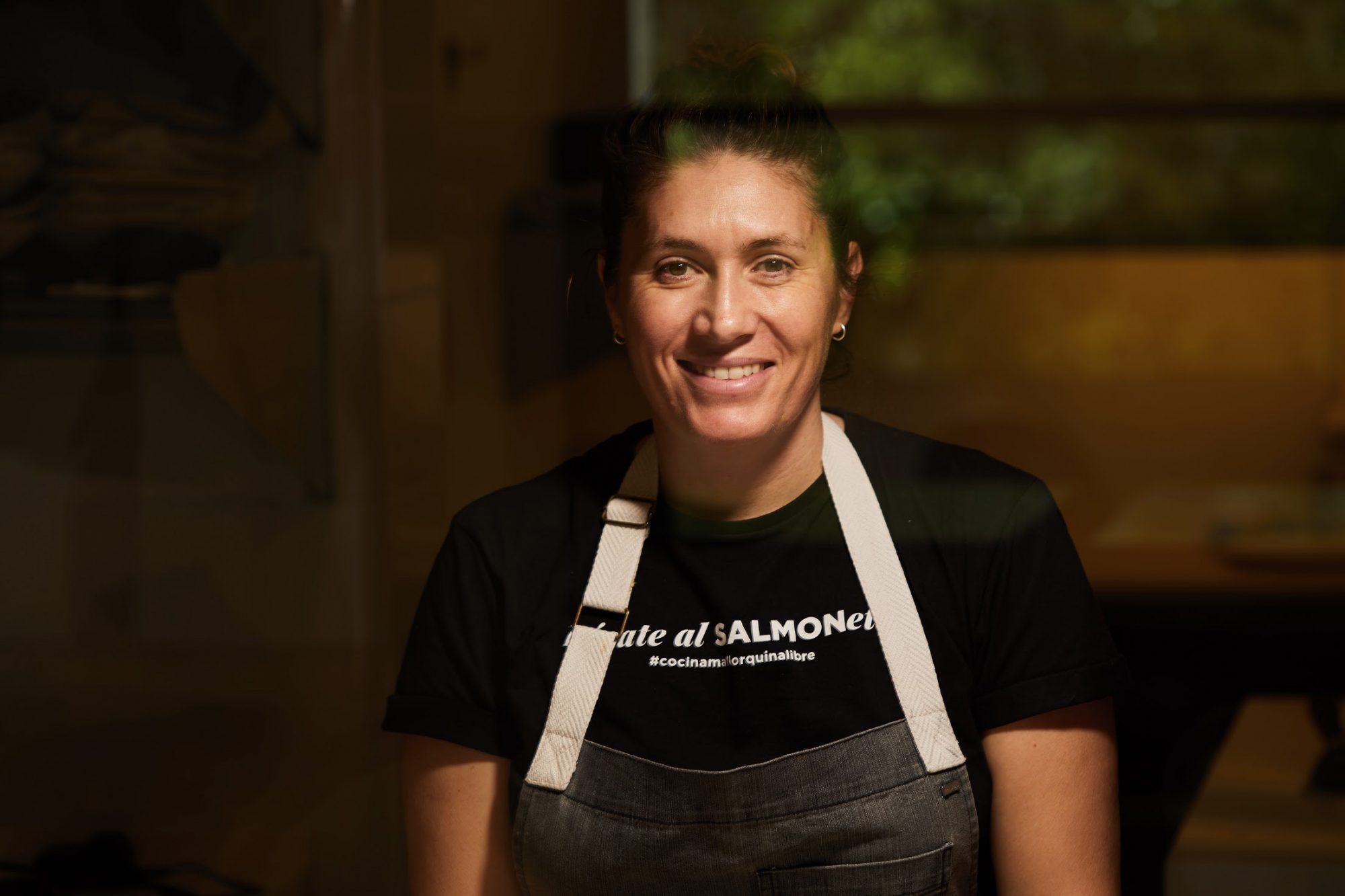 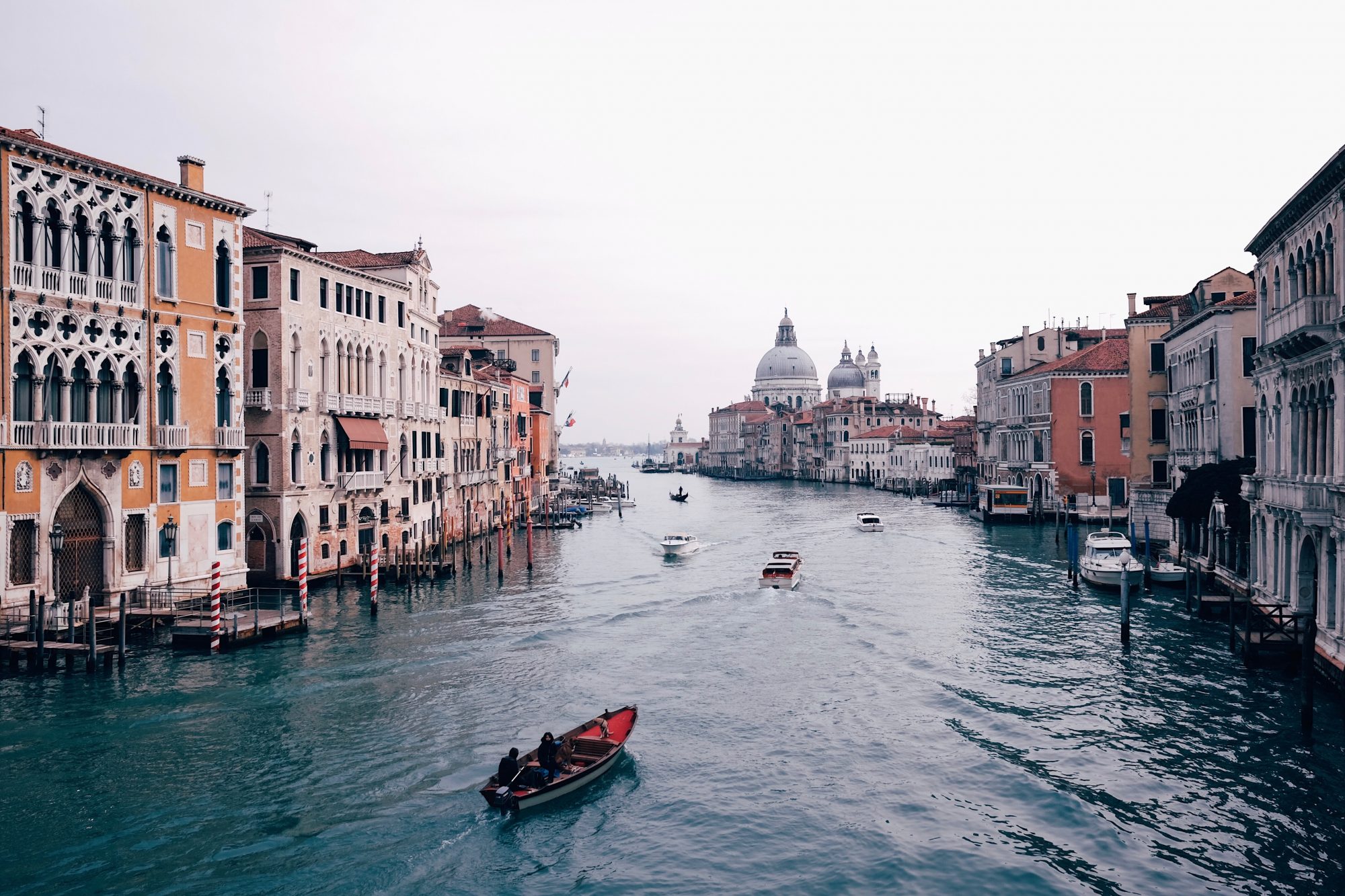 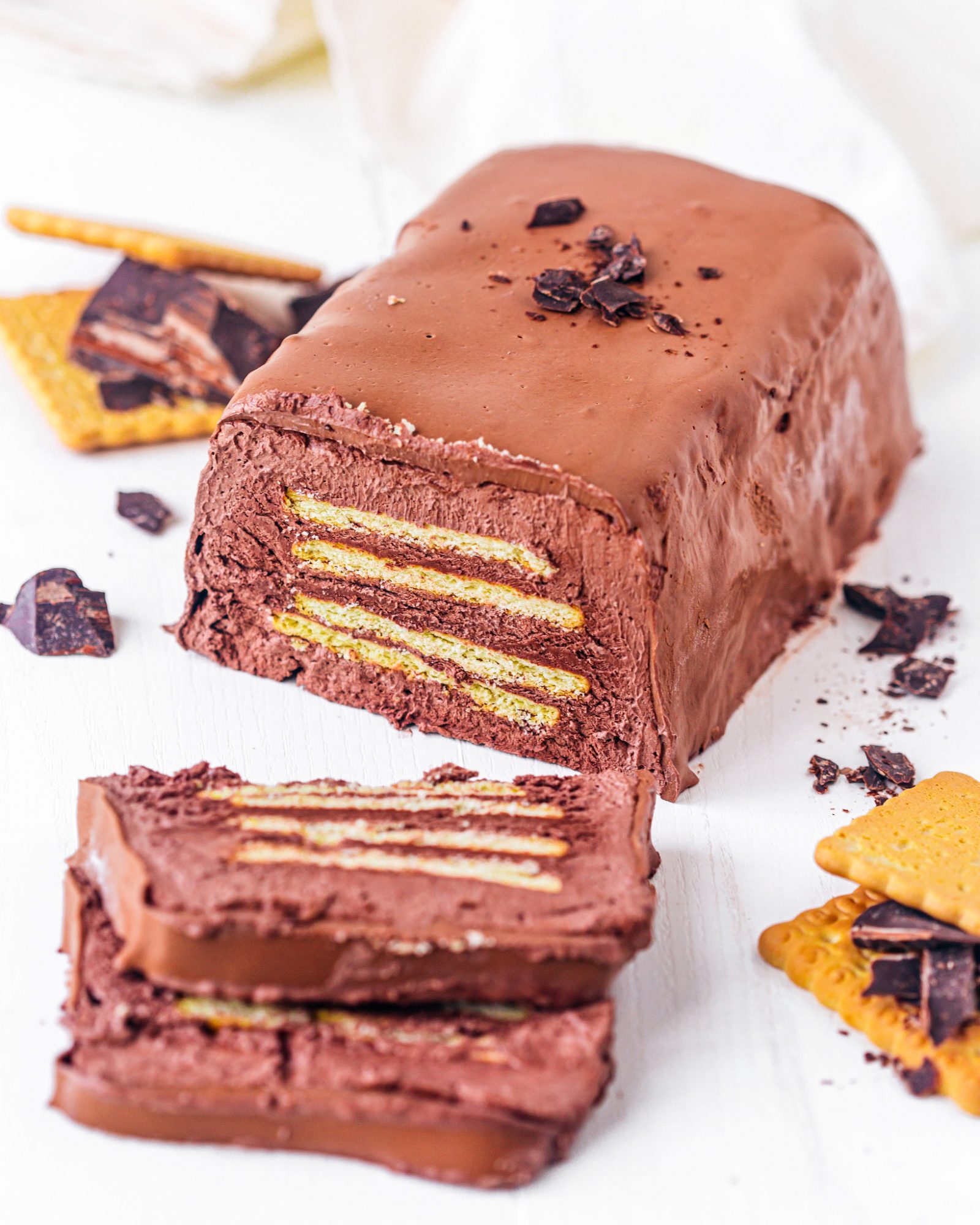 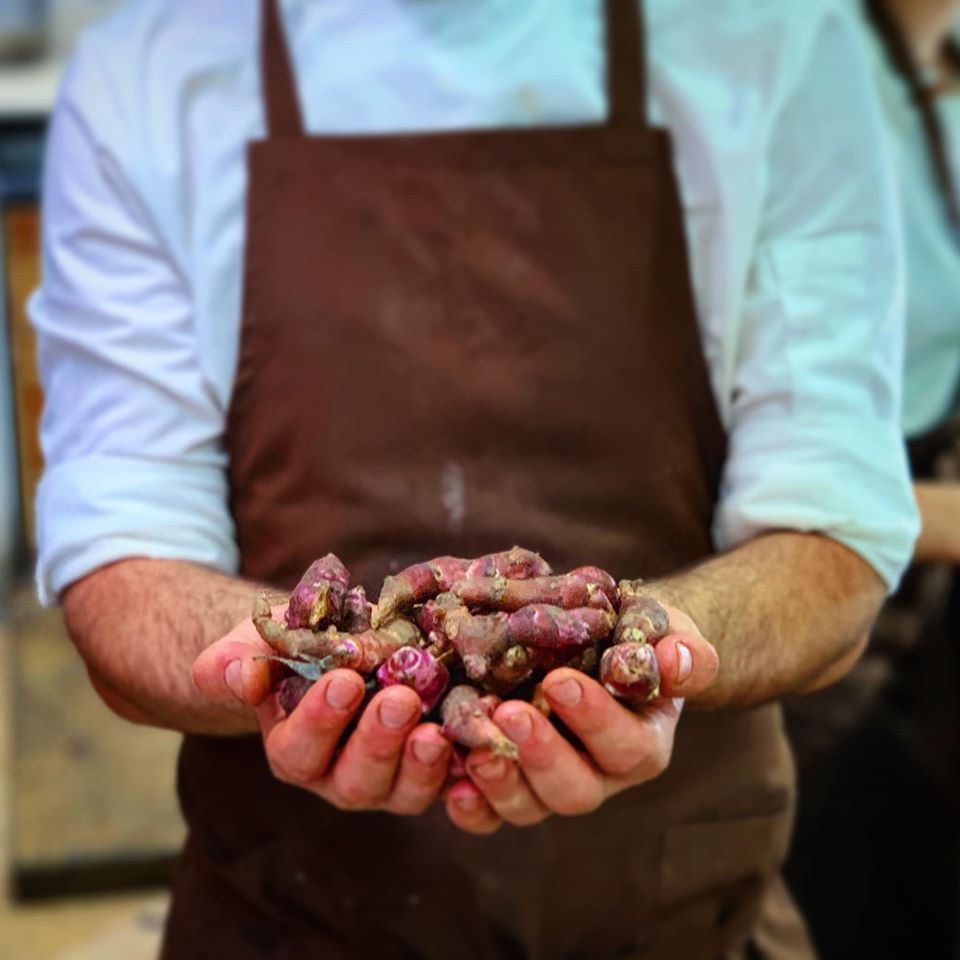