“Nove Lune” winery: the poetry of the natural wines

On a hillside near picturesque Bergamo, Alessandro Sala decided to take his vineyard on an organic journey with the PIWI grapevine. Let’s drink to this article!

We should say that Alessandro Sala has a deep passion for nature. His goal is to bring grape cultivation forward into a new future, but first, let’s take a step back in history.

On one of Bergamo’s beautiful hillsides, just an hour from Milan sits a vineyard called Nove Lune. This special place is owned by Alessandro and is a beacon for future winegrowers; for the whole of enology. I have already mentioned PIWI, so let us look at the meaning of this Nove Lune wine. First, we need to address the strange name, PIWI. The European grapevine, thanks to consistently careful selections made across the last centuries, has reached an excellent quality in flavours and in the winemaking world. But, it is not resistant to fungal diseases. That’s why, in recent years, winegrowers have crossed European grapevines with wilder American ones that have the strongest defence against fungus-based diseases.

But why is this hybridization so important? By crossing the species, we get a new grapevine, called PIWI, that does not need any chemical help such as fungicides; products that, if used regularly, will destroy the biodiversity and the environment.

This latter word is what Alessandro Sala is so passionate about the “ENVIRONMENT”. Yes, because he believes that only by treating nature with the proper respect, will the endemic biodiversity and wine products have a bright and amazing future. Growing the vines while considering the environment is the true path to be followed by winegrowers to reach the goal: making excellent Wine (with the uppercase “W”).

All of Alessandro’s cellars are built to store excellent, organic wine. Since deciding to open his own winery the casks, terracotta vessels, and steel barrels – thanks to the help of excellent artisans – preserve and develop the delicate and original flavours of his natural grapevines. Indeed, using terracotta casks is the best way to micro-oxygenate the product and avoid the infusion of outside flavours, which happens when using wooden casks. The terracotta also maintains a constant temperature. In Alessandro’s vineyard, you will find various plants and vegetables at the foot of his vines,  because he doesn’t use any herbicides, preferring instead to let nature do what she does so well: create an equilibrium.

But let’s talk about the wine. Alessandro is a poet, and he has a deep love for the roots of Bergamo’s hillsides. That’s why he decided to make “Costa Jels”, a sparkling wine or “spumante”, made in the cool and ancient halls of a mine in Gorno, a nearby mountain village. The mine is the perfect habitat for the natural yeast that needs a long time to deliver an optimum product. First, the wine rests in barrels in the cellar of “Nove Lune”, then Alessandro transfers the bottles to the “heart of the mountain” to let the spumante rest and make its long journey towards a perfect flavour.

Alessandro’s wines are different, and I’d like to show you one more: the “Rukh”- The Rukh is an orange, organic wine made with 50% Bronner and 50% Johanniter grapes. The maceration of the peelings goes on even after fermentation, giving the colour orange. There are long flavours of lemon and orange together with a tannic taste. It’s an amazing wine with strong and spicy cheese.

So, we at Kaataa are proud to present this poet of wine, Alessandro. Our work is done, and now it’s time to open one of his bottles! 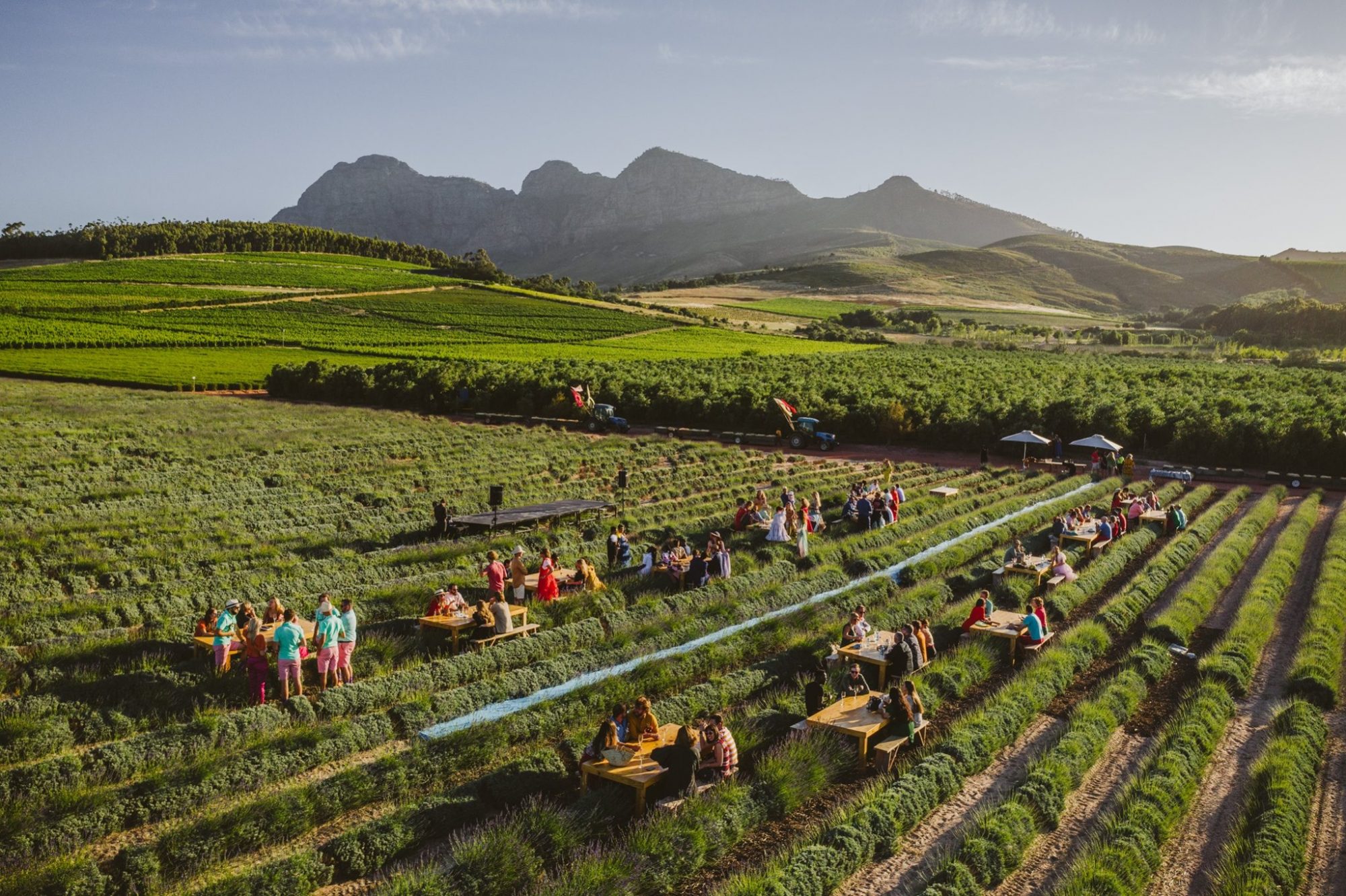 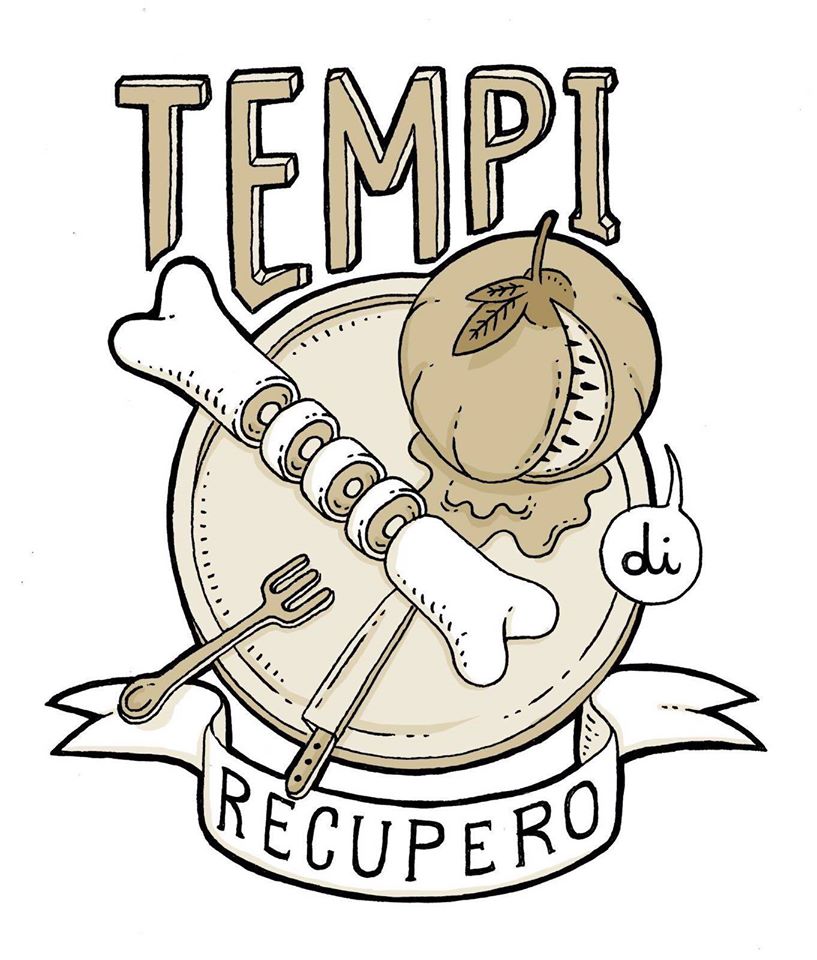 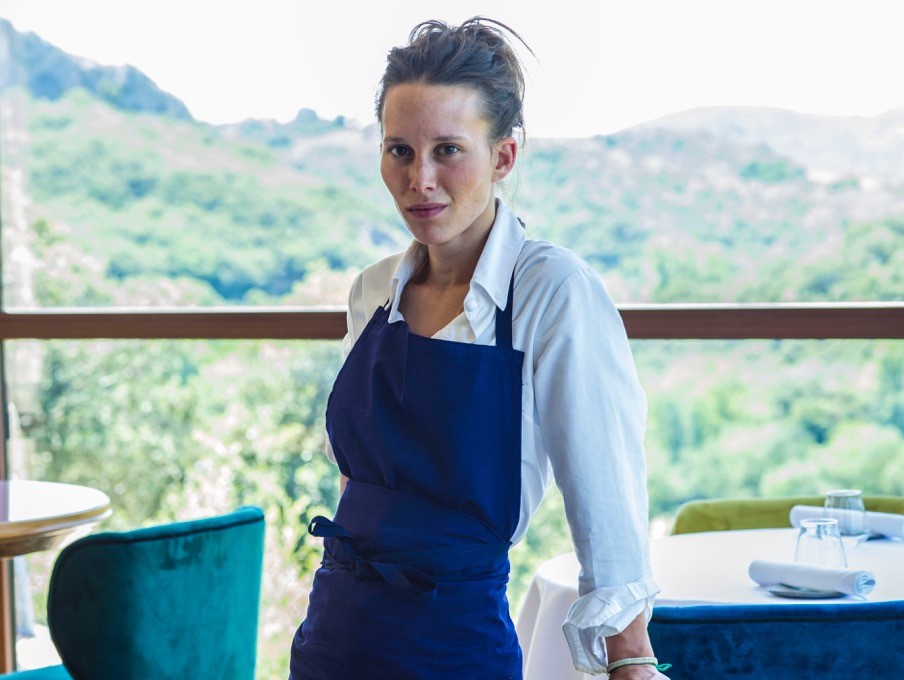 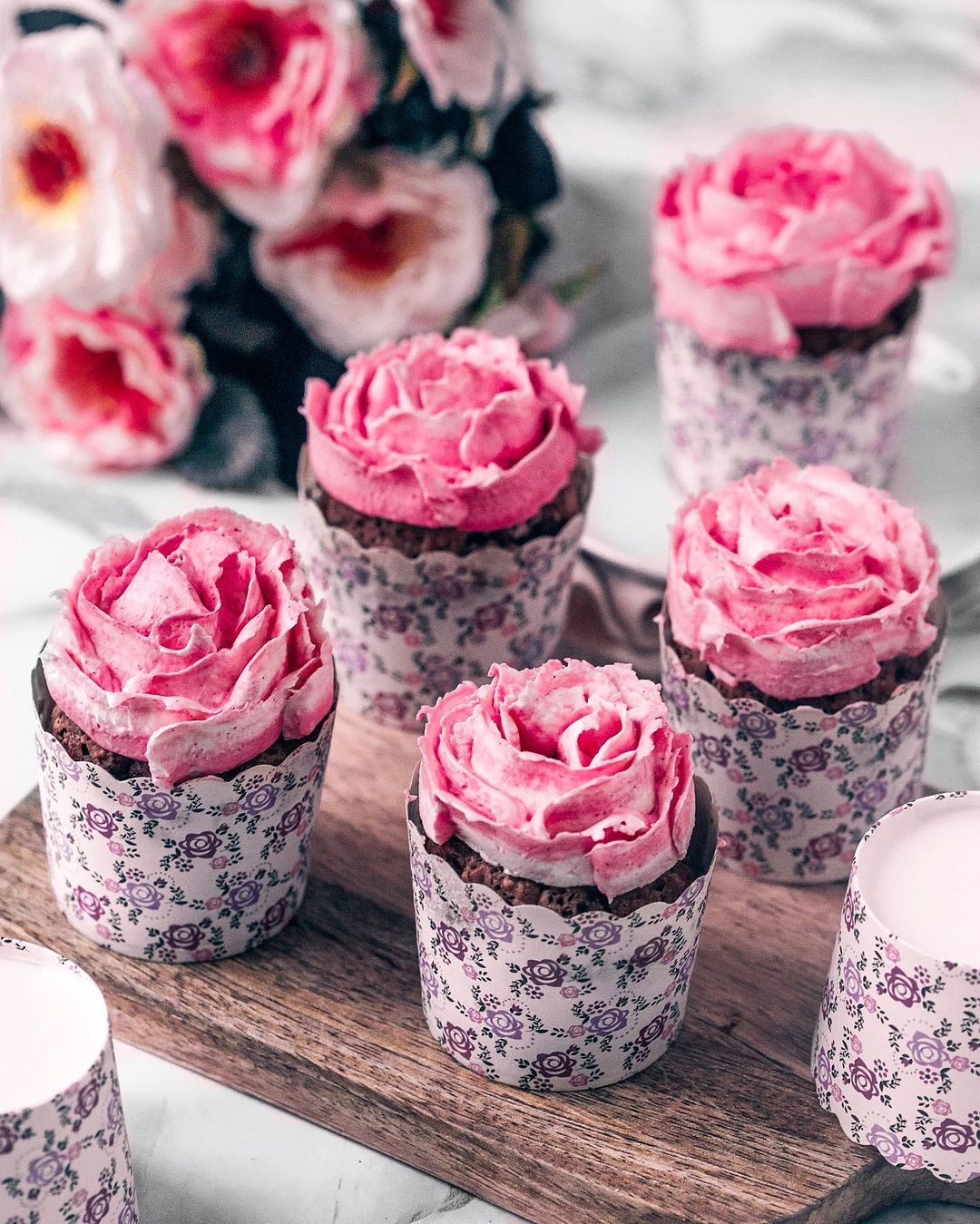