The Jewish ghetto of Rome is to me one of the fascinating hidden treasures of the city. It is one of the most important tourist attractions in Rome, and I consider it a culinary treasure.

Visiting this small neighborhood, delimited by the Tiber one side and by Venice Square on the other, is not just a cultural and religious experience, due to the Synagogue and the Jewish Museum, but also culinary, thanks to the many typical restaurants spread throughout the ghetto.

Not everybody knows that part of the traditional Roman cuisine is kosher, having been influenced over time by Jewish cuisines. The poverty in which the community was forced to live for centuries reflects in its traditional recipes, made of humble ingredients, although glorified by elaborate and refined preparations. Today I’m introducing you the “carciofi alla Giudia”, which I dare to consider one of the most heavenly demonstrations of artichoke. The artichoke that is used to prepare this dish is not the one you are used to across the world, but the real local Roman artichokes: carciofo romanesco. Anyone visiting Rome between Christmas and Easter would be a fool not to eat some local artichokes. The real Roman globe artichokes, Carciofo romanesco, begin to pop up in the new year. Production increases significantly as they hit peak season in early spring before we wave goodbye to them for another year. After cleaning, the artichokes are gently fried whole before being left to cool. Then, just before serving they are refried at a higher temperature to encourage them to open out like sunflowers and crisp up the leaves until they turn golden. Once cooked, “carciofi alla Giudia” looks like a golden flower, with its crunchy, savory petals raying out from a tender, delicious core. After a sprinkle of salt, they are eaten petal-by-petal with the hands, like potato chips. Renato al Ghetto is one of the youngest restaurants with old roots. This kosher Hostaria offers a Jewish-roman cuisine as modern and traditional dishes. The owners are a young couple, always smiley and kind. While I was there, I’ve also had some hummus and a couple of filetti di baccala (battered salt cod fillets) which you should definitely try if you never had them! 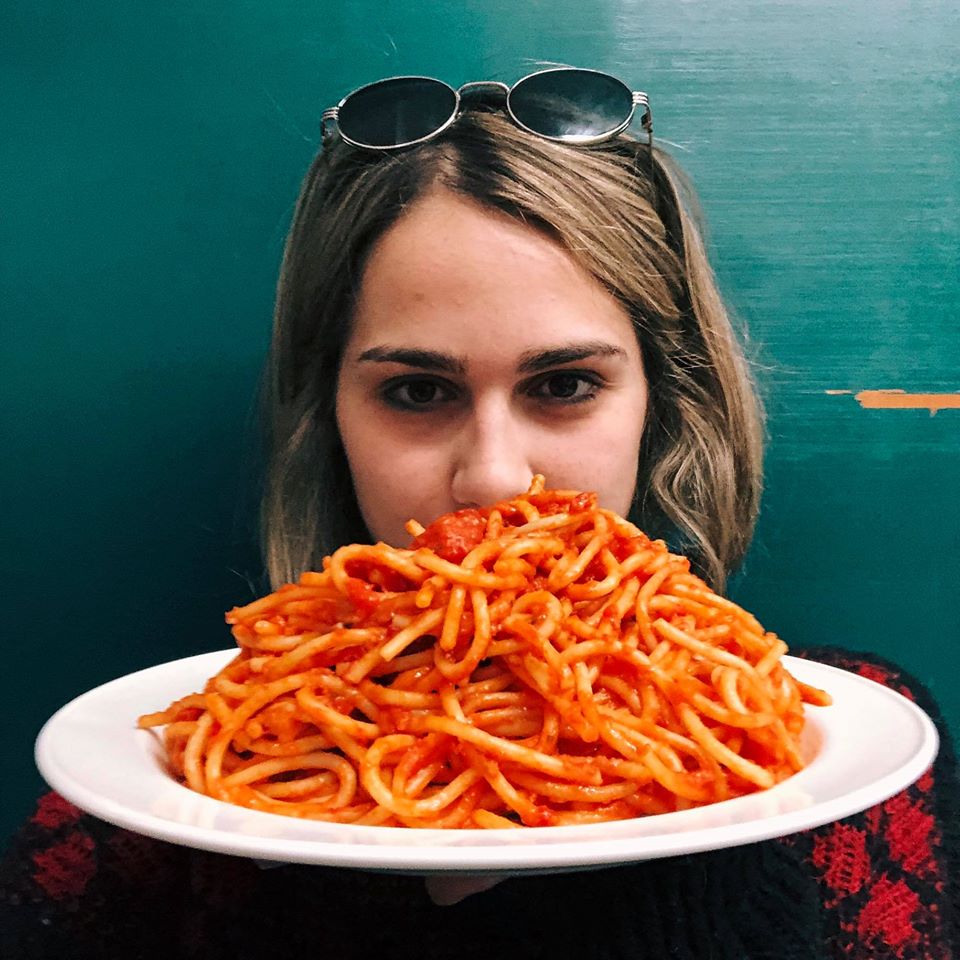 A monster in a mission to chase great food with her camera. When I’m not wandering around, I am organizing events and helping restaurants to communicate themselves to the world. Not a morning person unless you wake me up with a Bombetta alla crema. 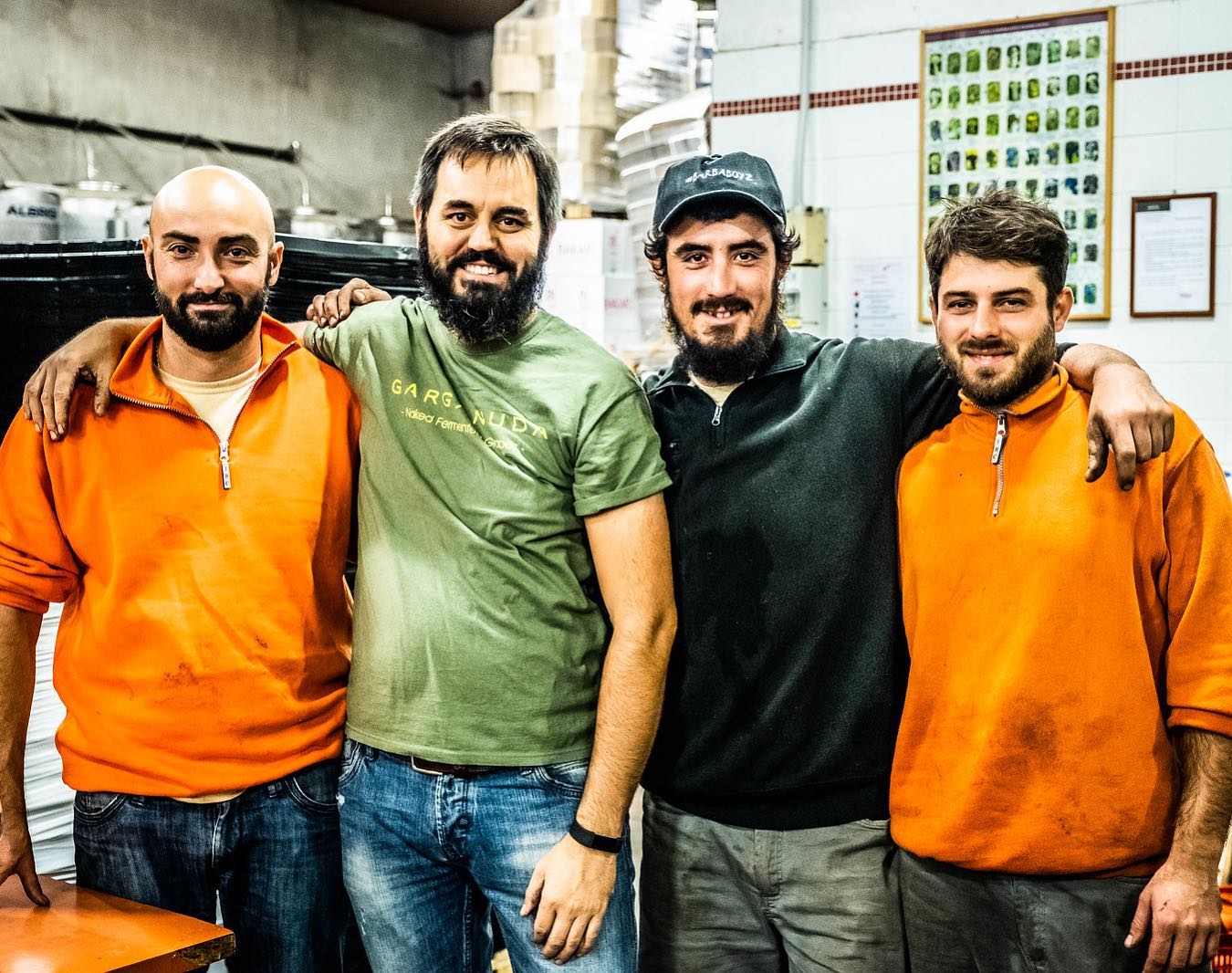 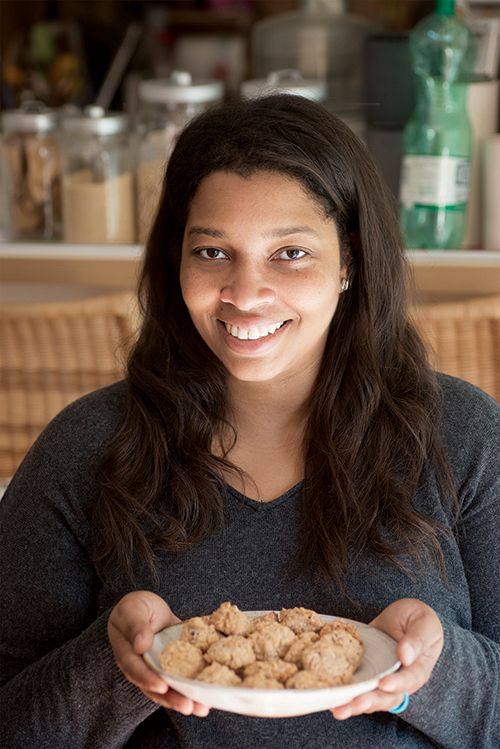