Used as a medicine for centuries, cinnamon is one of the most delicious and healthy spices on the planet.

Cinnamon is obtained from the inner bark of the tree (Cinnamomum) and once the woody part has been removed, it is dried to form strips that roll up to form the so-called “cinnamon sticks” which are ground to produce the powder. Cinnamaldehyde is the substance that has all the beneficial effects on health and metabolism. Cinnamon has anti-inflammatory, antimicrobial, antioxidant, anti-tumor, cardiovascular, immunomodulatory and cholesterol-lowering effects.

Cinnamon is very low in saturated fat, cholesterol and sodium and is also a good source of vitamin K, iron and an excellent source of dietary fiber, calcium and manganese. Several studies reveals that cinnamon compared to the 26 world’s most popular herbs and spices is the one with the highest antioxidant activity. Cinnamon reduces hypertension, another risk factor for heart disease or stroke, increases circulation and improves tissue repair. It can reduce blood sugar levels and improves sensitivity to hormonal insulin and is considered one of the best foods for diabetics. Cinnamon oil can also protect against bacterial infections that can cause colds, sore throats, and pneumonia. This essential oils can be used as mouthwash to naturally fight bacteria in the mouth. Ayurvedic medicine considers cinnamon to be a warming spice and helps to improve the bioavailability and absorption of other spices in the body. It helps to improve the health of the heart, lungs and bladder and is believed to relieve pain. It also facilitates digestion and promotes proper blood flow.

Typically, you can buy cinnamon sticks and grate it with a small grater or you can use whole cinnamon sticks to make infusions in hot water and make a wonderful cinnamon tea. You can also use it naturally to sweeten your dishes.

Make good use of it and enjoy all its benefits! 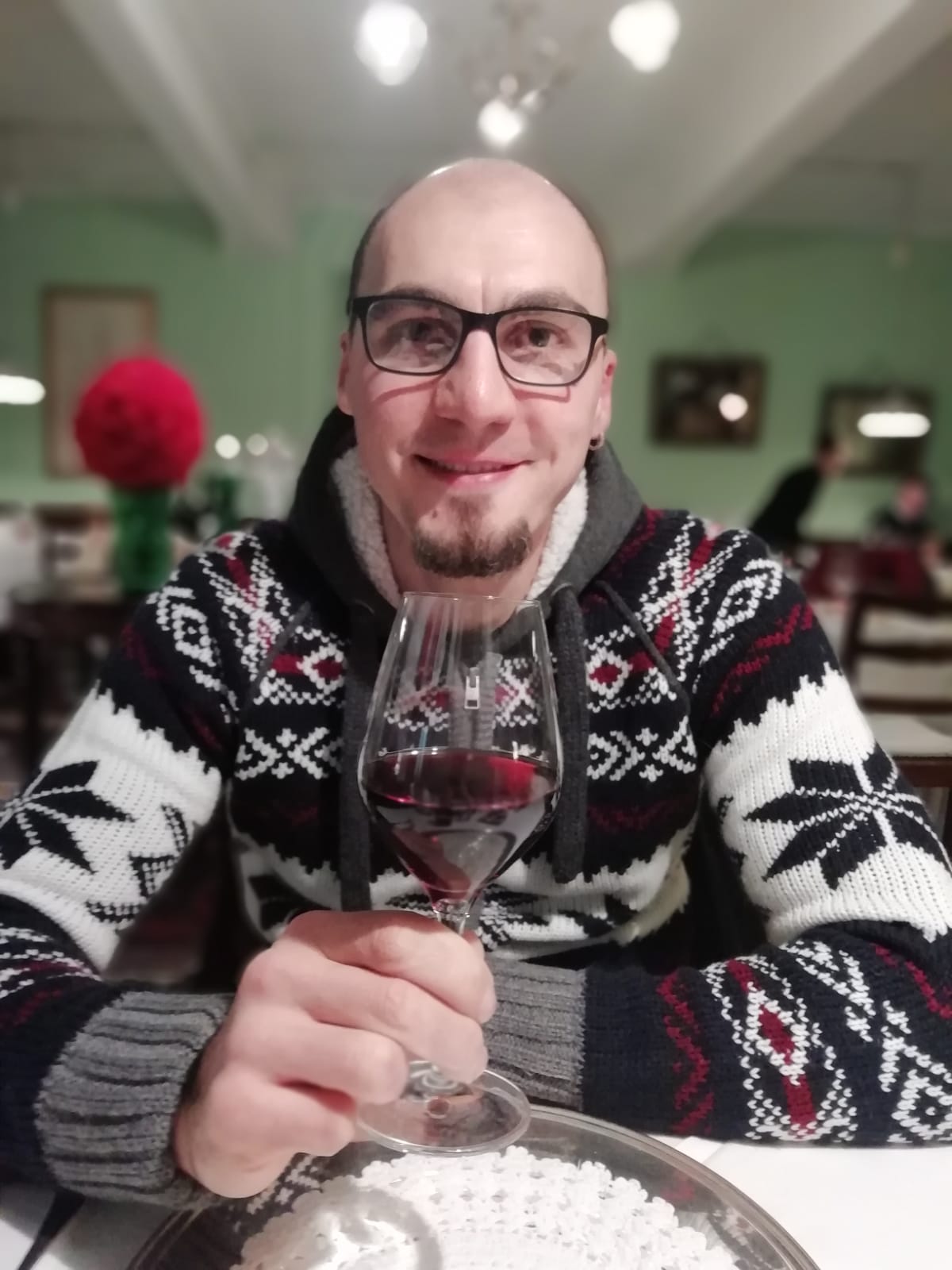 Whether its nutrition, sport or a healthy lifestyle... everyone has the right to live their best life!
My name is Marco, I am a drummer passionate about health and well-being and I am a huge advocate for healthy eating and conscious and proper nutrition.
At 35 I discovered that you can live better by making changes to your lifestyle and so I decided to investigate. It was love at first sight. An encounter that changed my life, and perspective and it was the beginning of a journey that opened up a world of knowledge and discovery. 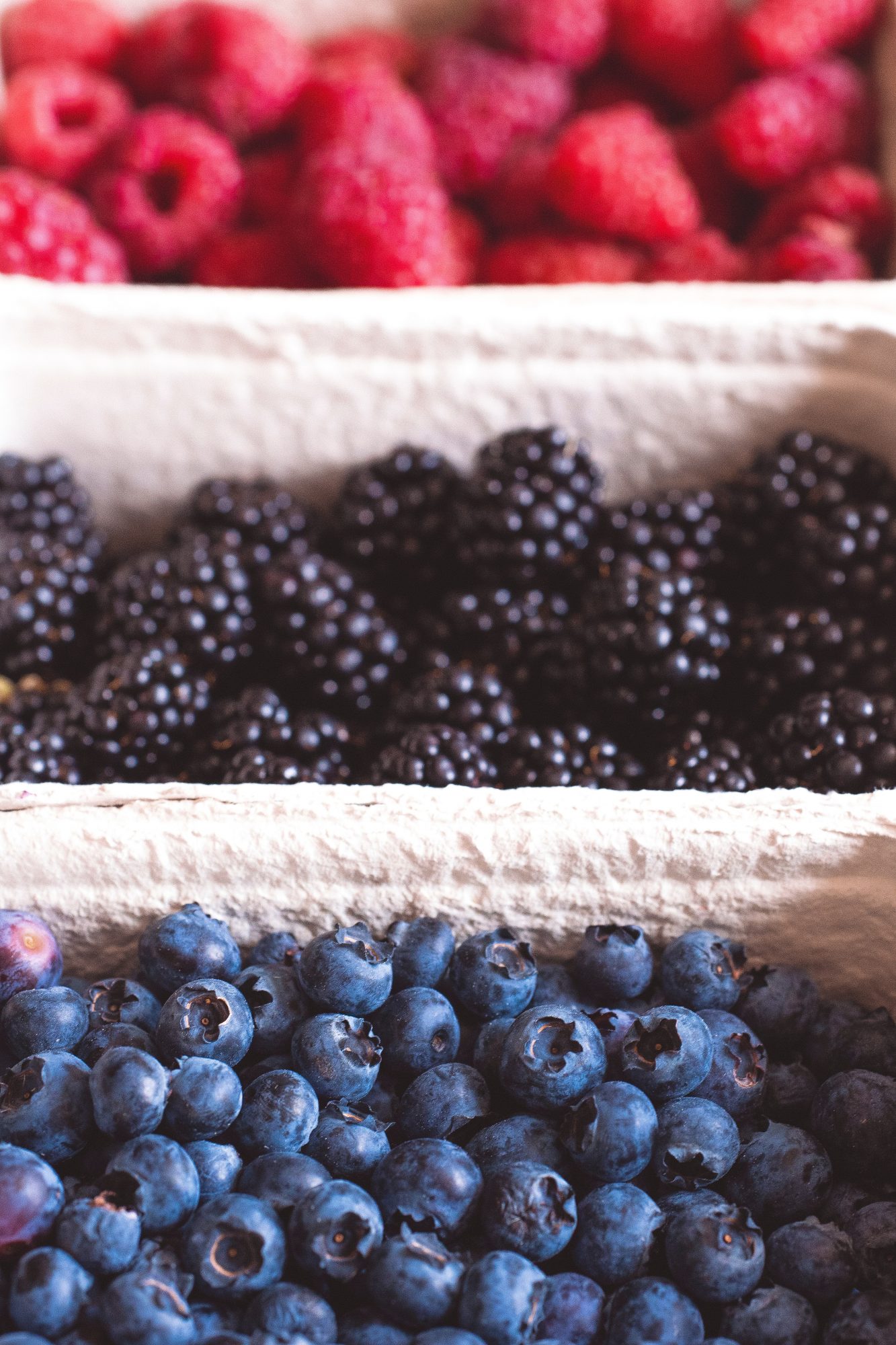 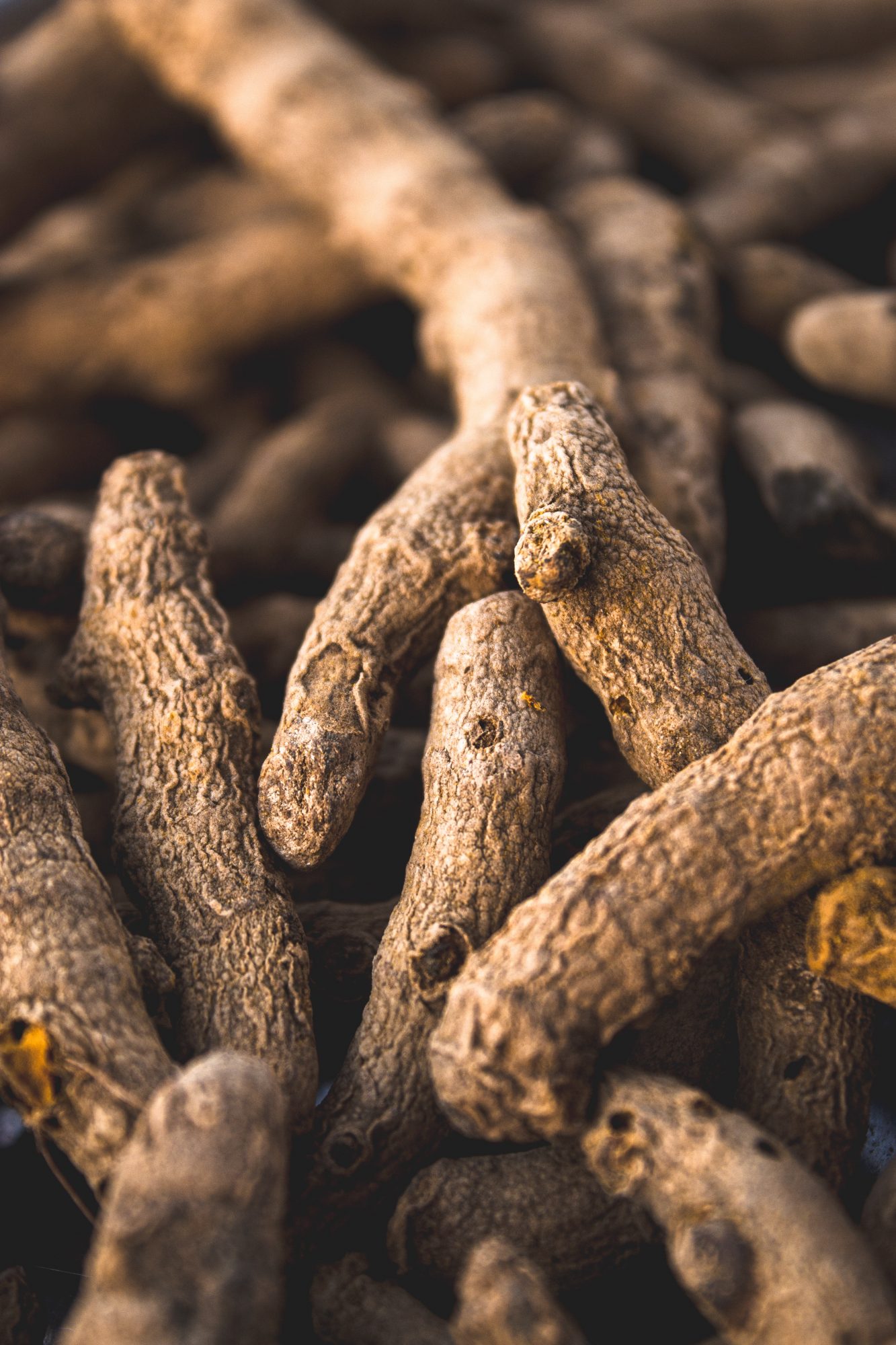 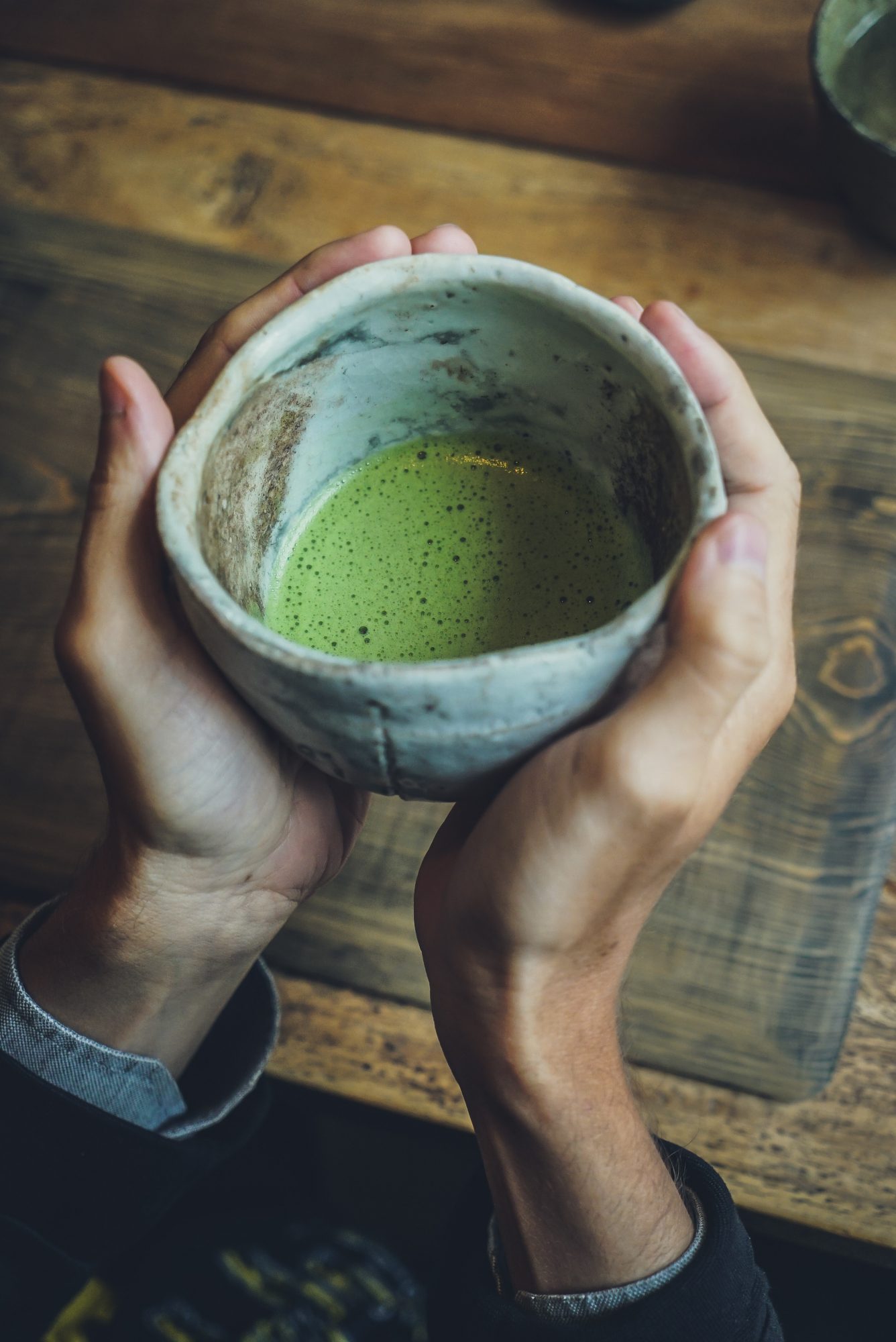 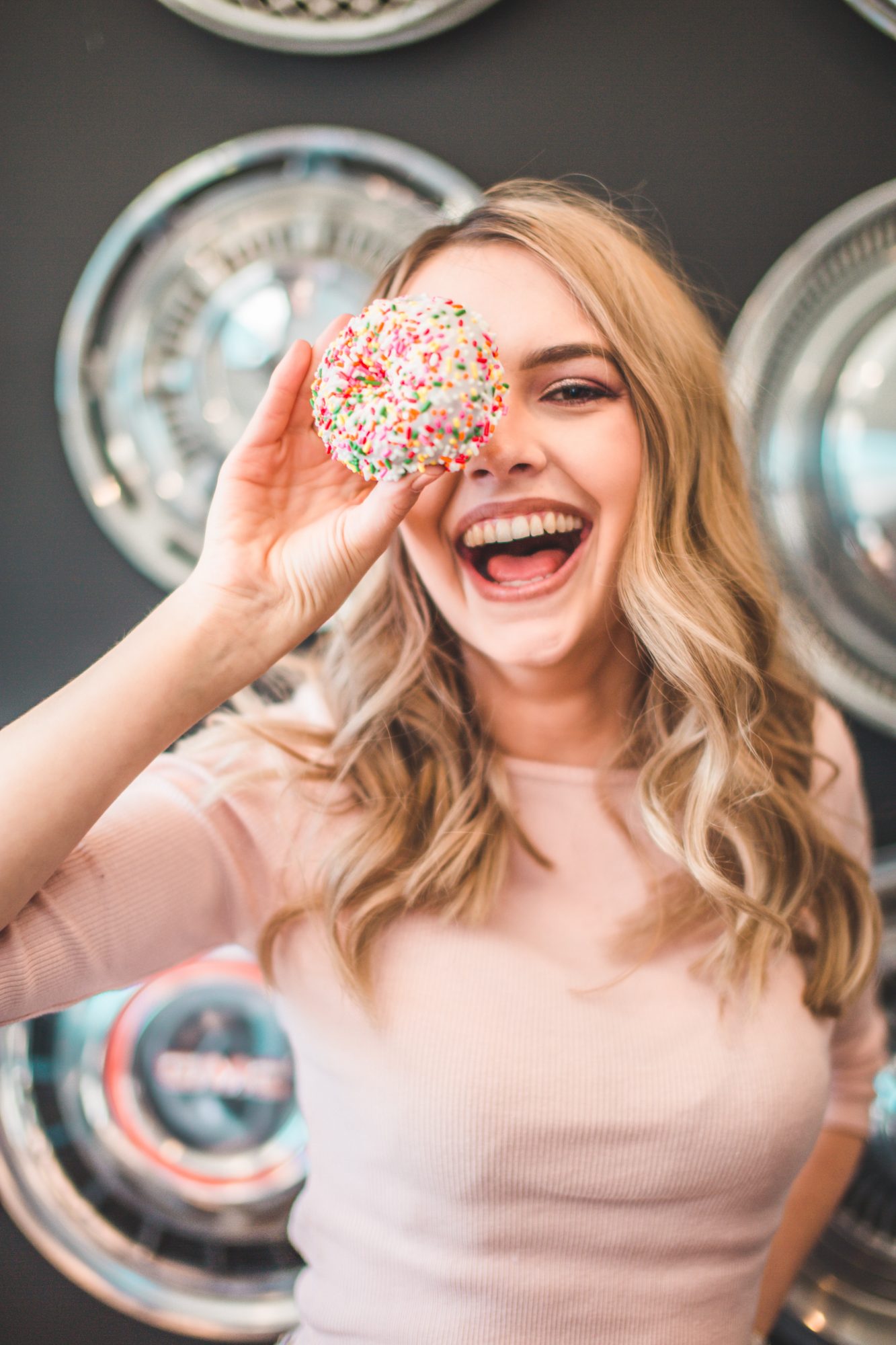 Fast diets, yes or no? 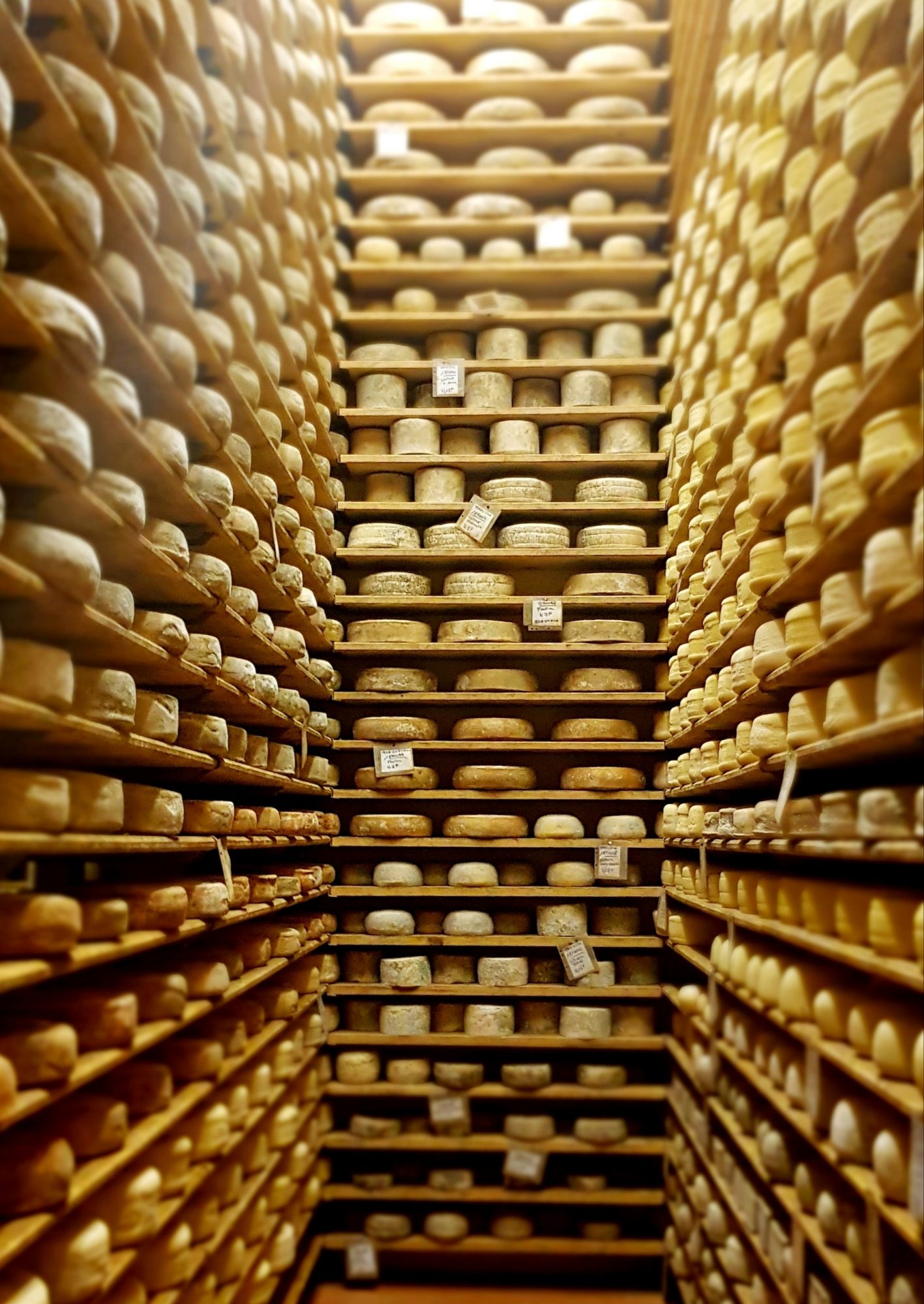 What to Eat in Piedmont – Castelmagno cheese 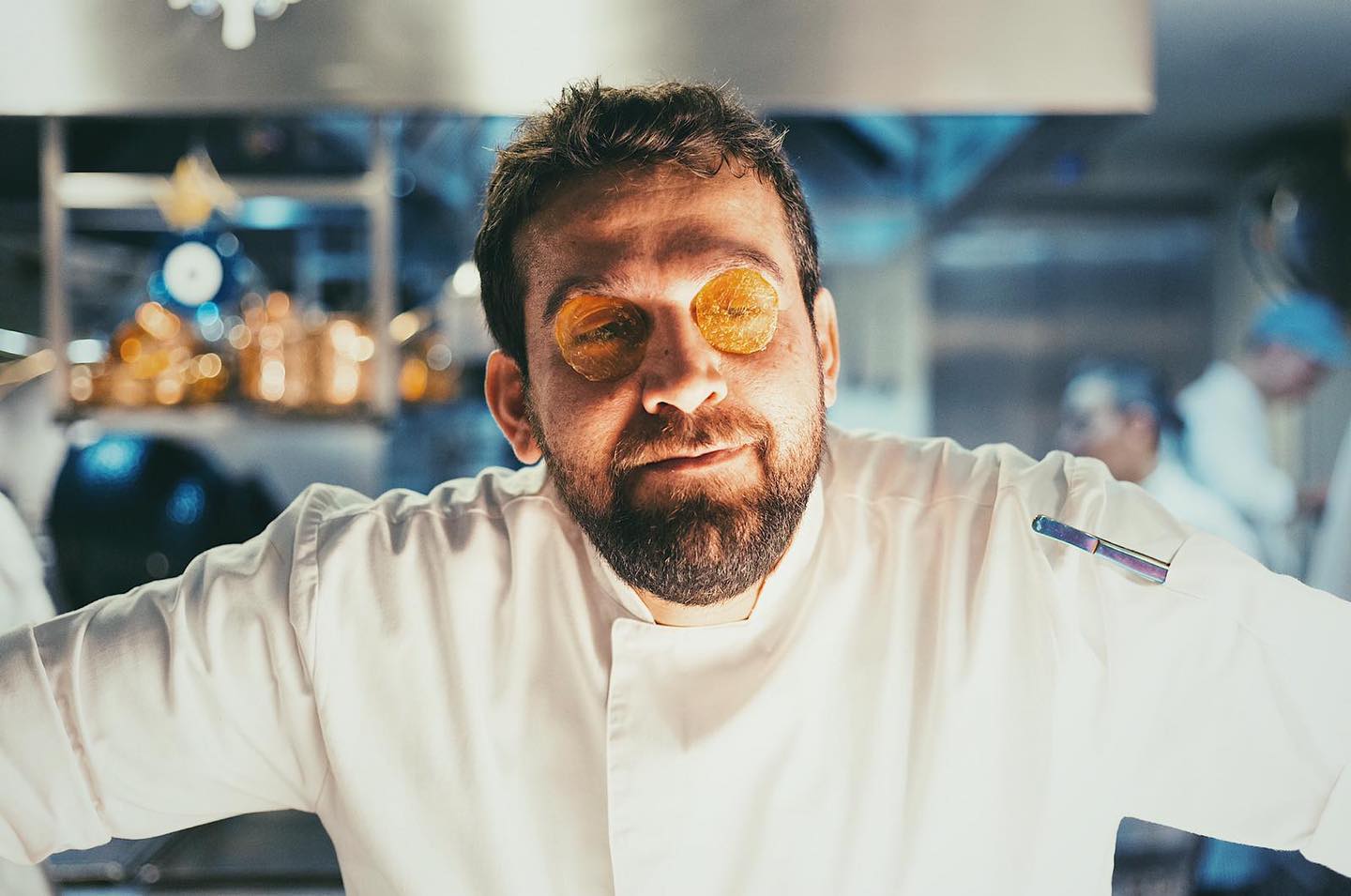 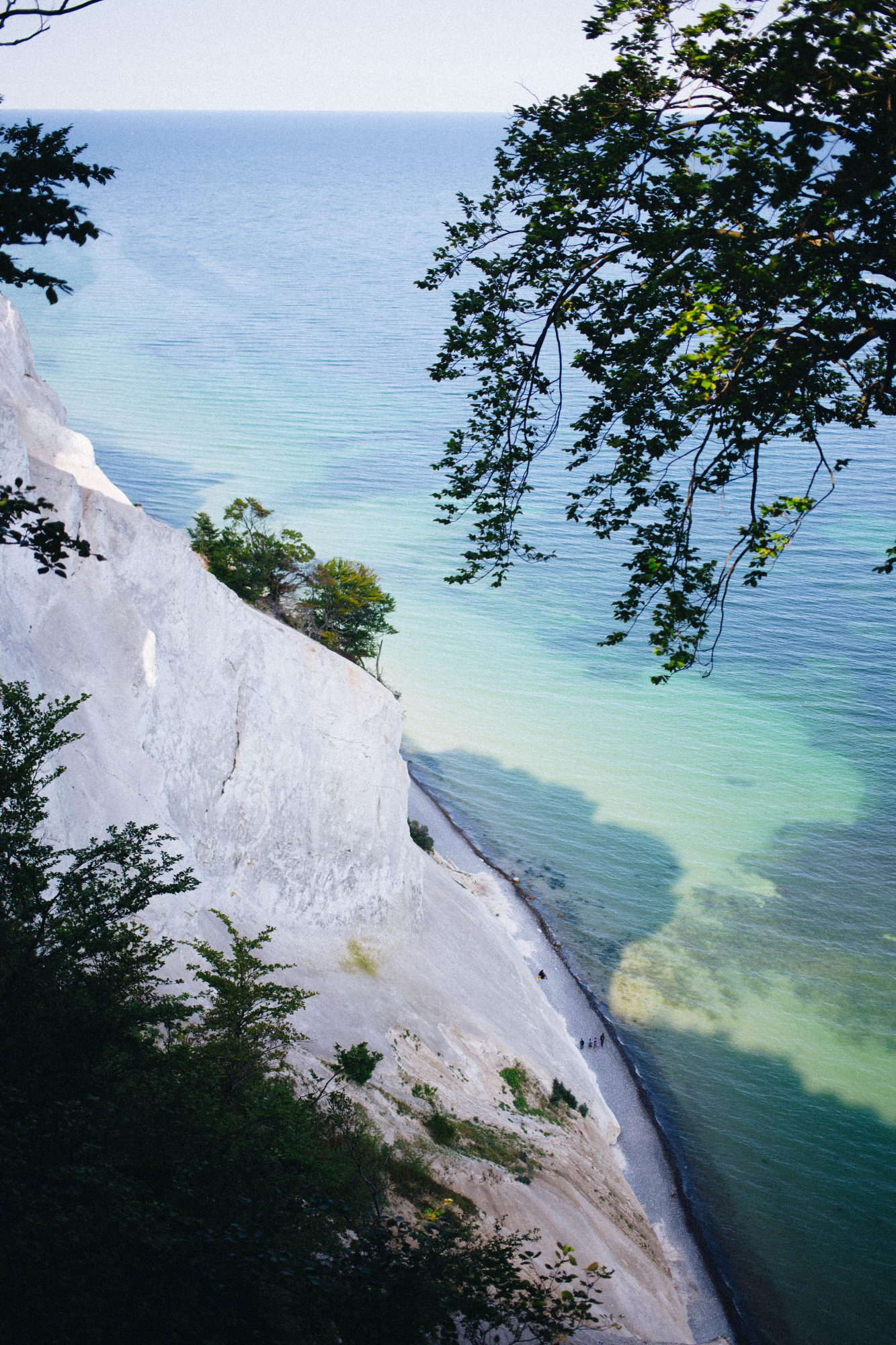 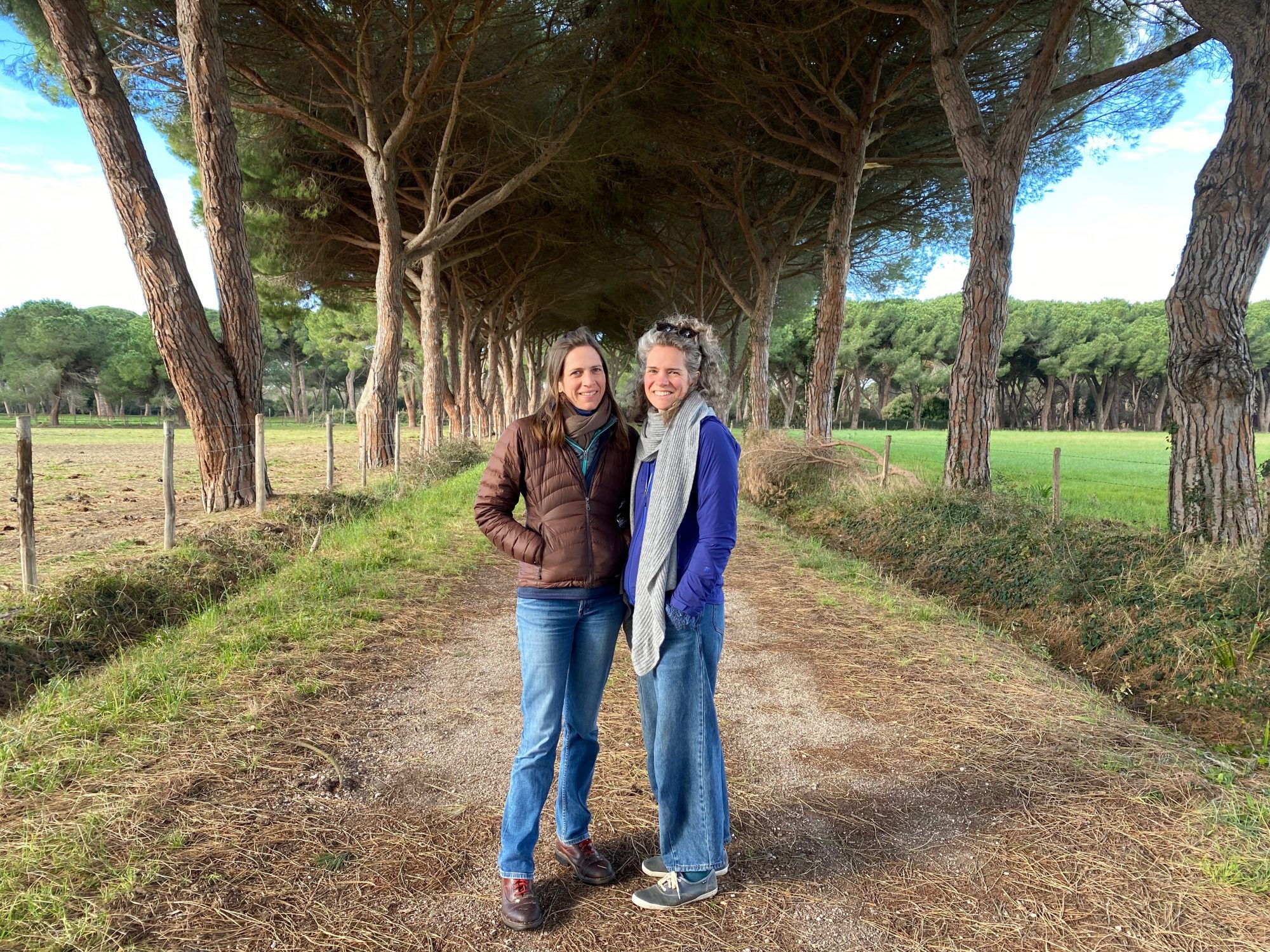 THIS WEEK ON SALE| FREE SHIPPING IN EUROPE | UNTILL SUNDAY
[COUNTDOWN]
DAVIDE VIGNATO FLASH SALES
see the products
Davide Vignato Winery. Great volcanic wines An organic and historic wine, with a volcanic soul. This authentic wine from the town of Gambellara, produced on Davide Vignato’s vineyards, has a long and fascinating family history spanning over three generations but still has many more pages to write. On the border between Verona and Vicenza, a small, now extinct volcano, gives the terrain its profusion of black basalt rocks and mineral soils and these are echoed in the delicious and elegant wines. Continuing the journey embarked on by his grandfather Rinaldo and his father Gian Domenico, Davide started picking grapes and turning them into wine from a very young age. His dream has always been to produce wines that are a true reflection of the territory. He removed any chemical elements from the vineyard and cellar, embracing organic farming.