Luini – Panzerotti in Milan Since 1949

There is a place where you can watch the cathedral’s spire of Milan, the famous  “Duomo”, tasting the most typical Apulian food: the “Panzerotto”. Yes, it sounds strange but this is Milan: a cozy and hospitable city with different cultures in every corner.

We are talking about Luini, one of most historical bakery of the city. A dough similar to pizza filled with tomato sauce, mozzarella and then fried is what in Apulia they call “panzerotto”.

This simply but wonderful street food tells a lot about the history of Milan, an history made of meltin’ pot, of mixed cultures,  of people who leaved in the ’50s the South of italy in order to rebuild a new life in the North.

This is the case of Giuseppina Luini who moved from Apulia to open a bakery in Milan in the 1949, immediately after the end of WWII, to seek her fortune. At the beginning she was selling only bread, then, when she understood that Milan was ready for new tastes and Milanese was an open and curious she began to sell the typical panzerottis.

From that time until Now the oven and the fryer of her bakery cook Panzerottis tirelessly, giving to Milan citizens and tourists a genuine and crispy bite of the Italian history of the last century.

If you are walking in the city and you don’t want to seat in a restaurant but you prefer to eat while you are walking, just look for Luini and you’ll be satisfied! Pay attention of the twelve o’clock queue, lots of people likes panzerottis!!

I am Yuri, a 29 years old guy from italy. I have the strangest cv in the world. I am graduated in Law and I worked as a  journalist in a tv channel focused on food and gastronomy.
Some years ago I decide to follow my heart  and…my stomach!
Now I am trying my best to become a professional cook. Maybe one day I’ll be a chef, nobody knows!
The famous Rock band Ac/Dc says ” its a long way to the top if you  wanna rock’n’roll! “. I have my weapons: curiousity and creativity. I’ ve got to use them well. 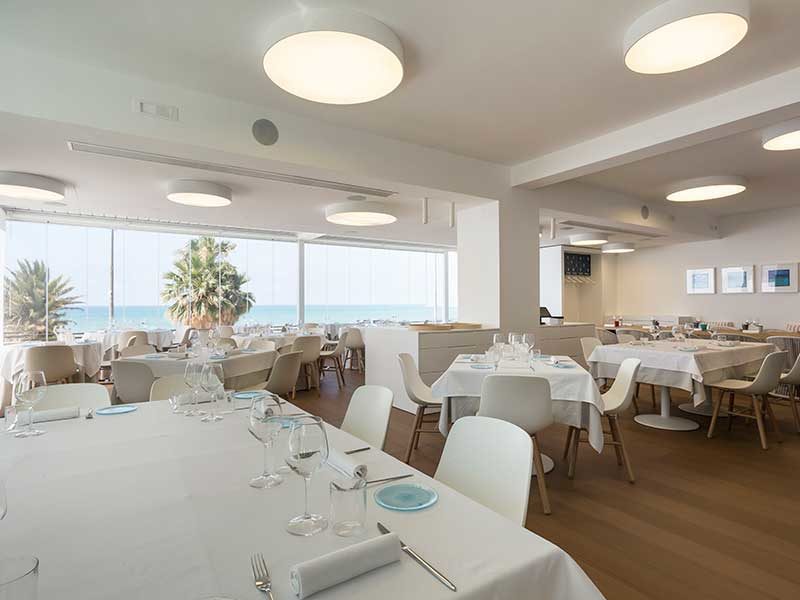 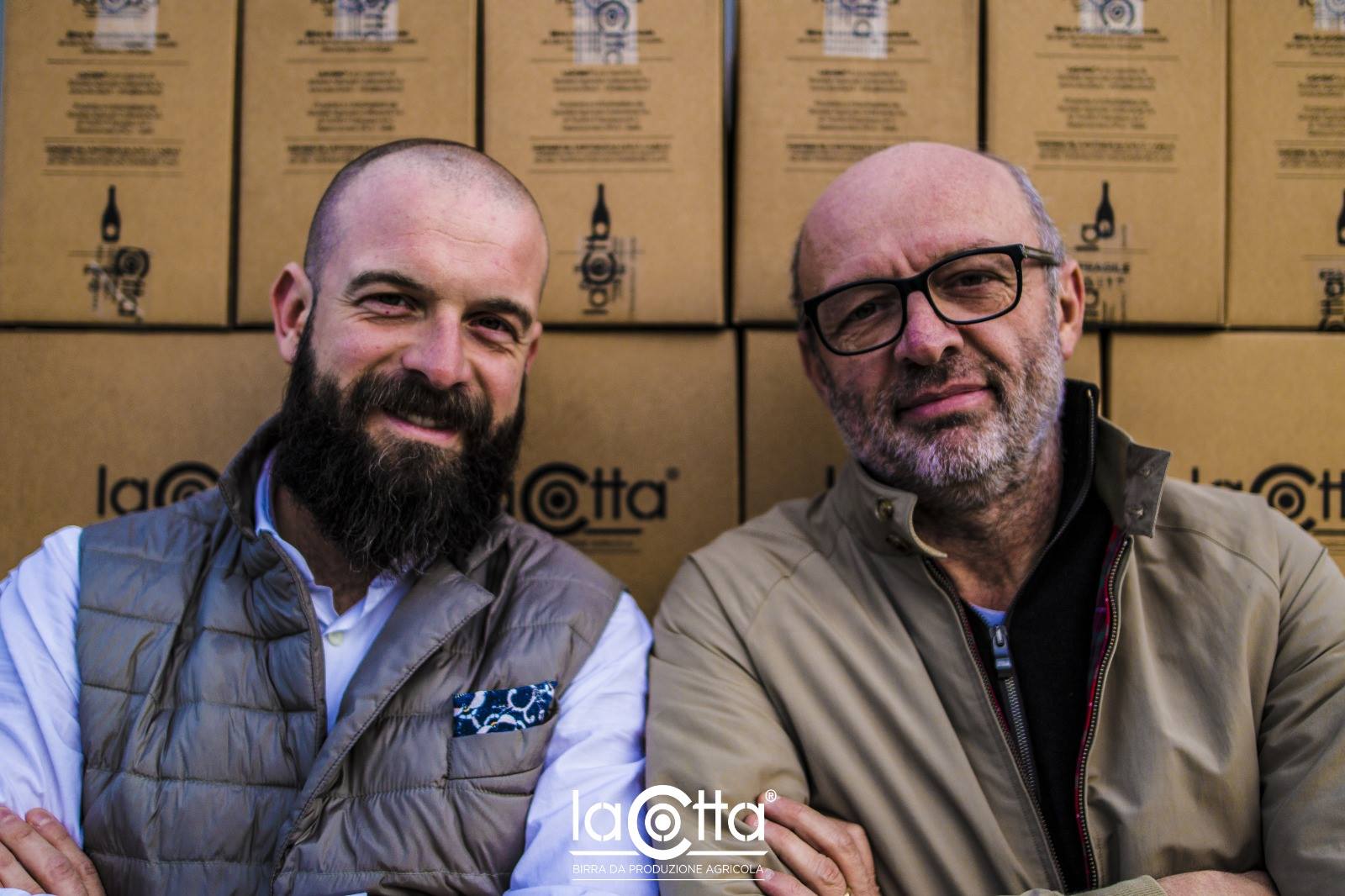 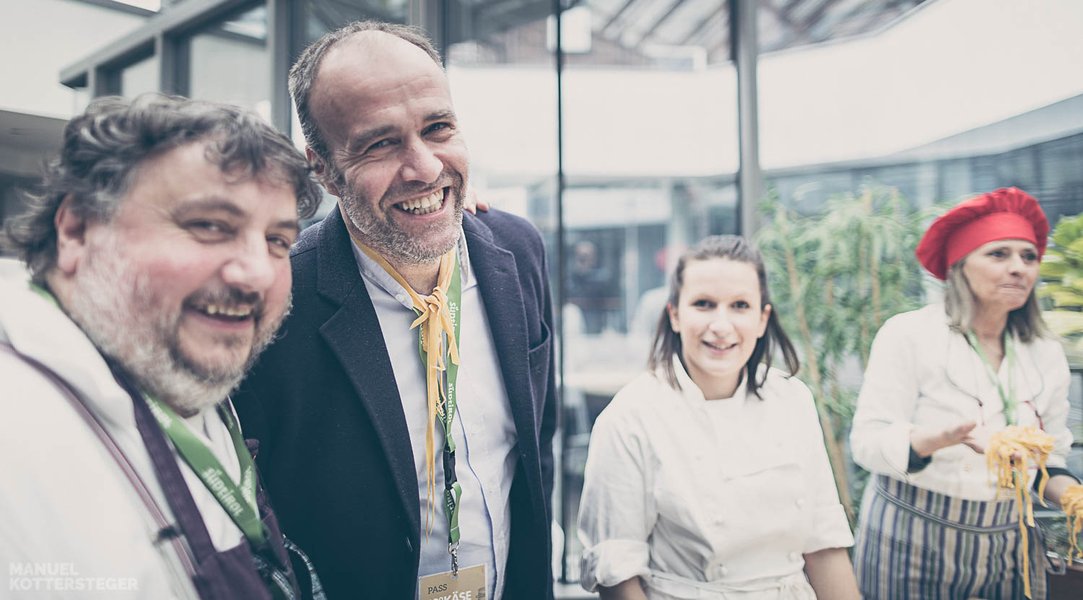 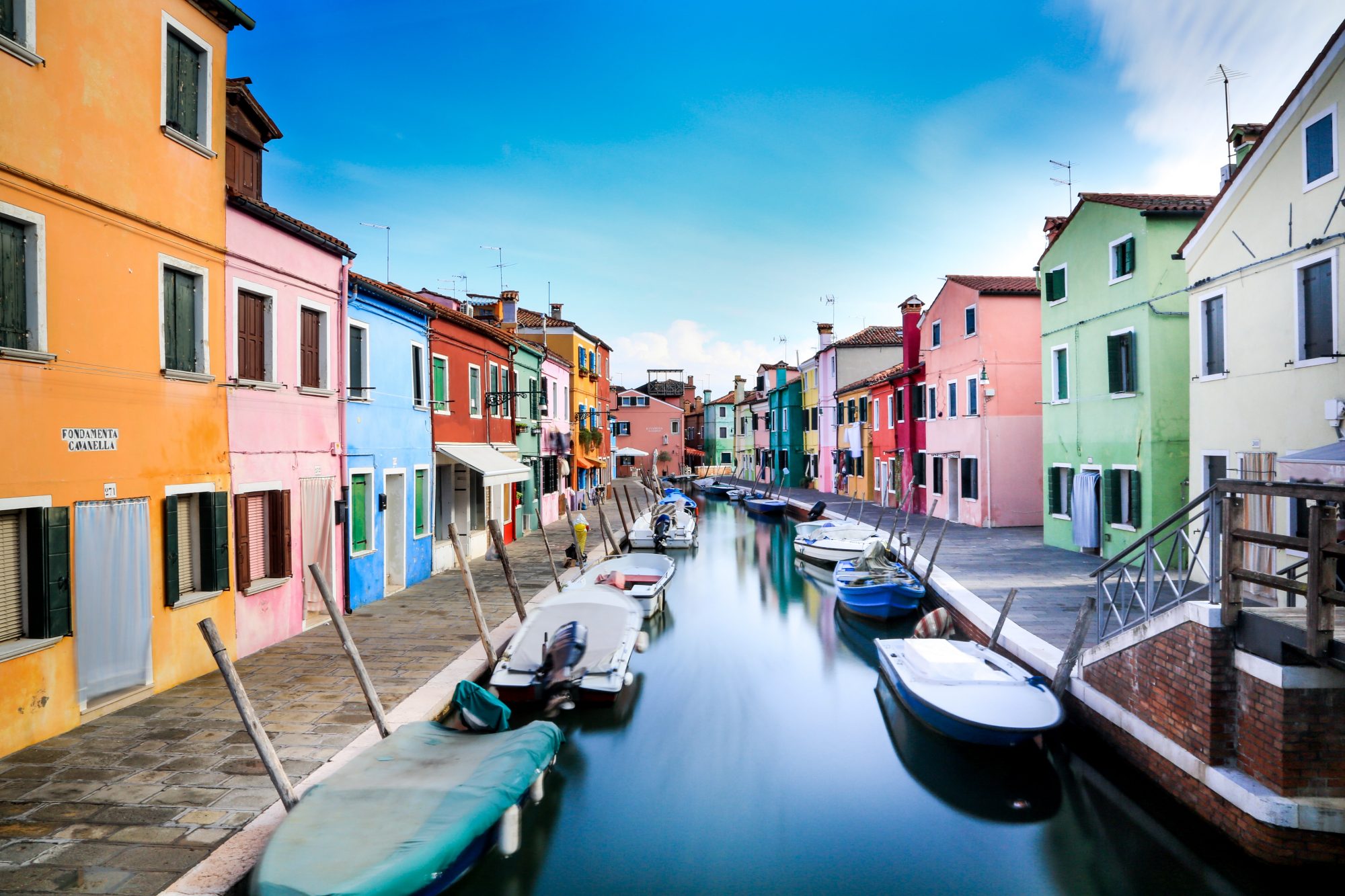